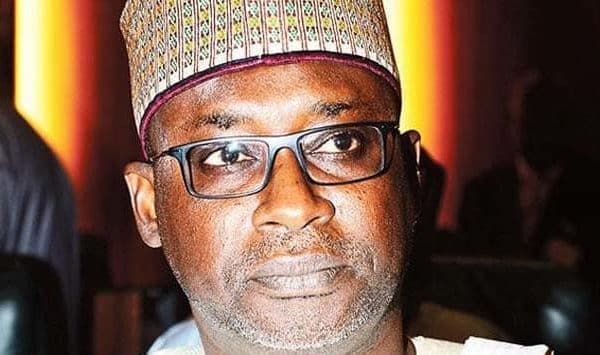 The Federal Government also vowed to stop putting money into unrealistic dam projects, adding that it could no longer fund projects with no direct impact on the populace.

Adamu told the News Agency of Nigeria that all investments in the sector must come under the Public Private Partnership, saying: “It is no more business as usual.”

According to him, the Ministry was awaiting the evacuation of the transmission lines spearheaded by the Federal Ministry of Power and the Transmission Company of Nigeria.

He said: “We recently concessioned Gurara, which is 30 megawatts.

“We are in the process to concessioning Kashimbilla, which is 40 megawatts.

“The dam and the power plant were built by the Ministry.

“We are waiting for the Ministry of Power and TCN to finish the evacuation of transmission line, which they have just concluded, and the project is ready for commissioning.

“We are in the process of getting a concessionaire as well.”

Adamu said that previously, there were about five or six mini hydro schemes that were being concessioned in partnership with the Ministry of Power, adding that the Dadin-Kowa 40 megawatts hydropower plant would also be put on the national grid.

He expressed disappointment with the inability of previous administrations to put the hydropower components of some small dams into use, citing that of Oyan in Ogun State, which had nine megawatts un-utilised since 1987.

He said the Federal Government would not continue to build hydropower schemes without modalities for evacuation of its power components, adding that many unrealistic schemes had been cut down.

Adamu added: “If we must do hydropower schemes, we must also go the whole hog to see where we will connect it to the grid and how to sell it.

“I have cut down on some of these hydropower components like the one in Ogwashiku in Delta, Galma dam in Kaduna, some of them after reassessment appeared not viable at all.

“There is one in Ogbese Dam in Ekiti.

“It is under concession and we are keeping to that.

“We are also getting Tiga and Challawa Gorge Dams in conjunction with Kano State.

“They are investing money to construct mini hydro schemes.”

He said for Nigeria to meet the 100 million jobs target of President Muhammadu Buhari’s administration, massive investment and strengthening of the River basins was central.

Adamu said there were massive opportunities in the water and sanitation sector, adding that with the construction of sanitation facilities in public places, monies could be generated for the vulnerable group.

According to him: “The Ministry has seen that with access to electricity, opportunities for meaningful economic development at whatever level, whether at village level or urban settings will be achieved.

“Our conclusion from the Ministry is that we need to strengthen our river basins.

“That is where we can make the most impact toward the President’s declaration to pull 100 million Nigerians out of poverty by 2030.

“We believe it is doable.

“We are also looking at areas in water and sanitation.

“There are opportunities for what we call water and sanitation entrepreneurship for people to earn a living.

“Then the hydropower we are talking about.

“If you can bring electricity to people, if we can generate more and distribute more, you provide opportunities for meaningful economic development at whatever level, whether at village level or urban settings.”