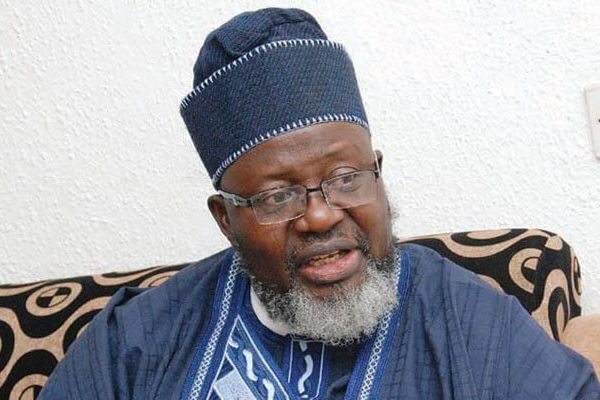 The Minister of Communication, Adebayo Shittu, says the Federal Government is determined to transform Nigeria’s postal sector into one of the most efficient and viable sectors of the Nigerian economy and the best in the world.
Shittu said this in a statement issued by Amina Othman, Head, Public Communications, Bureau of Public Enterprises on Wednesday in Abuja.
According to the statement, Shittu said this at the signing of the contract agreement between BPE and KPMG – the Transaction Adviser for the postal sector reforms and the restructuring/modernisation of the Nigerian Postal Service.
Shittu, who is also the Chairman of the Steering Committee, implored KPMG to demonstrate competence, commitment and efficiency in the execution of the project.
He said the objectives of the transaction were to prepare NIPOST for corporatisation by providing advice and support for the short term restructuring of the enterprise.
Another objective is to provide the requisite advice for the Federal Government to implement the restructuring and of NIPOST in a manner that is consistent with international best practices.
He said it would also offer advice in core operational areas so that NIPOST could be effectively run in the post-restructuring and modernisation era.
He said: “This will make it commercially viable and attractive to customers, while still discharging the social services expected of a government agency.”
He said the timeline for the execution of the project was six months.
Shittu added that the committee and all other stakeholders involved in the exercise were committed to working with the organisation to ensure that the project was delivered as scheduled.
Alex Okoh, the Director General, BPE, said the event marked a significant milestone towards the implementation of the postal sector reform in Nigeria.
According to him, the bureau is committed to ensuring that the principle of integrity, professionalism and accountability which played out through the selection process of the transaction adviser is maintained.
This, he said, was aimed at transforming NIPOST into one of the best integrated postal service providers in the world.
Okoh said: “As the agency charged with the mandate of reforming the nation’s postal sector, the bureau will see to the ultimate modernisation and restructuring of NIPOST.”
He recalled that the project commenced with the setting up and inauguration of a Steering Committee and Project Delivery Team as approved by the National Council on Privatisation.
He said that the success of the postal sector reform hinges on the dexterity and commitment of the transaction adviser.
He also appealed to all those involved in the project to deploy creative thinking, unflinching commitment and zeal in the prompt delivery of the assignment.
Okoh commended the minister for his unwavering support and commitment to the project.
The BPE was created through the Public Enterprises (Privatisation and Commercialisation) Act 1999, to diversify the economy and strengthen the private sector as Nigeria’s engine of growth and economic driver.