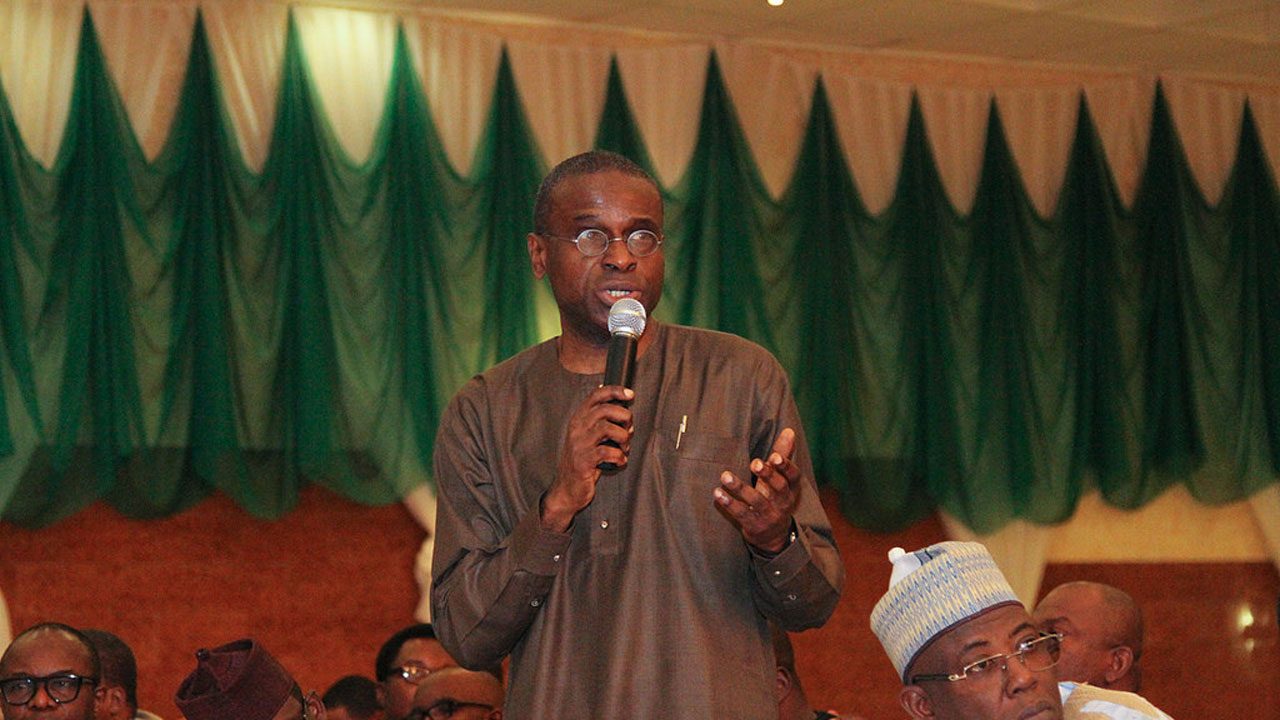 Share
Facebook Twitter LinkedIn Pinterest Email
Following a report in a national daily newspaper, the Ministry of Power, Works and Housing Wednesday denied that the Federal Government has stopped the payment of shortfalls to Electricity Generation Companies, describing the report as both false and unfounded.
The report, contained in the Wednesday edition of Punch Online media, held that the Federal Government on Tuesday ordered power generation companies to find customers and sell their power directly to the identified customers.
According to the report, “plans are on the way for it to ultimately exit the monthly payments to Gencos to help cushion the revenue shortfalls on the books of the power generators as a result of the poor remittances from the power distributors”.
The report, titled: “FG to stop payment of shortfalls to Gencos,” and attributed to the Permanent Secretary (Power) in the Ministry, Engr. Louis Edozien, emanated from the remarks of the Permanent Secretary at a Workshop organized by the Nigerian Electricity Regulatory Commission on February 12, 2019 on the Eligible Customer Regulation.
But in a statement signed by the Permanent Secretary in person, the Ministry asserted that at no point in his remarks did Edozien stated that “FGN is to stop payment of shortfalls to Gencos”, pointing out that the Payment Assurance Programme of the Federal Government that authorized the Nigerian Bulk Electricity Trader to guarantee payment for any power it has contracted from generation companies on the national grid had not been reversed.
The statement reads in part: “The Payment Assurance Programme of the Federal Government of Nigeria that authorized NBET to borrow N701.9 billion to guarantee payment for any power it has contracted from generation companies on the national grid and their gas and other suppliers has been in operation since January 2017. The amount NBET is authorized to borrow is not yet fully drawn. The Federal Executive Council (FEC) approved the programme. FEC has not taken any decision to stop it. FEC is the appropriate authority to comment on the Programme’s tenure and borrowing ceiling.”
In order to set the records straight, the statement clarified that at the workshop organized by NERC on the Eligible Customer Regulation, the Permanent Secretary urged generation companies to more aggressively take advantage of the regulation to sell the power they can generate, of which 2,000MW is now stranded, to Eligible Customers who need it and are willing and able to pay for it.
Insisting that it would be better than waiting for NBET to pay for it or to guarantee it, for which NBET needs support from the Federal Government due to shortfalls in payment by distribution companies, the Permanent Secretary decried that though the Minister issued the policy direction to NERC that gave rise to the regulation in May 2017, and NERC has issued the regulation, none of the interested consumers and their generation company suppliers have been given licenses to buy and sell power as Eligible Customers.
He encouraged NERC to accelerate and simplify the licensing process.
He further stated that the Transmission Company of Nigeria should continue to support the regulation by making targeted investments in the national grid, as needed to service specific contracts with generation companies and Eligible Customers to transmit the power, with penalties for failure to transmit, adding that TCN could finance such targeted investments with the expected revenue from such bilateral transmission contracts.
Encouraging electricity distribution companies (DisCos) to embrace the policy, the Permanent Secretary argued that if the DisCos were satisfying the power supply needs of their consumers of bulk power adequately, such consumers would have no reason to generate the power by themselves or to want to become Eligible Customers, adding that by embracing the regulation, the DisCos could partner with investors and generation companies to build new distribution infrastructure to better serve specific paying customers.
“They can buy power directly from generation companies and contract with TCN to deliver it, and give premium service to selected customers or customer groups,” the Permanent Secretary said, adding that in such cases the distribution company must be willing and able to guarantee the payment for the power they buy “because the shortfalls in payment which characterizes their power purchases from NBET, would not be possible in such bilateral contracts”.
The Permanent Secretary then enjoined dissatisfied consumers to take advantage of the Customer Care platforms set up by all the distribution companies in compliance with the provisions of their license, and escalate unresolved complaints to the NERC Consumer Forum offices, as provided for in regulations, emphasizing that dissatisfied consumers could take advantage of the Mini-Grid Regulation, NERC’s upcoming Franchising Regulation and the Eligible Customer Regulation to get premium power that meets their needs.
The workshop revealed that the Ministry has received 44 expressions of interest with a total demand for 600MW from underserved and unserved consumers desirous of becoming Eligible Customers.
Of these, 14 have submitted license applications to NERC, two have fulfilled all NERC’s conditions and expect to be licensed imminently.
The Ministry enjoined the public to discountenance the false report, and requests that the news outlets purveying such fake news cease and desist.
Federal Government GENCOS Louis Edozien Punch Online
Share. Facebook Twitter Pinterest LinkedIn Tumblr Email