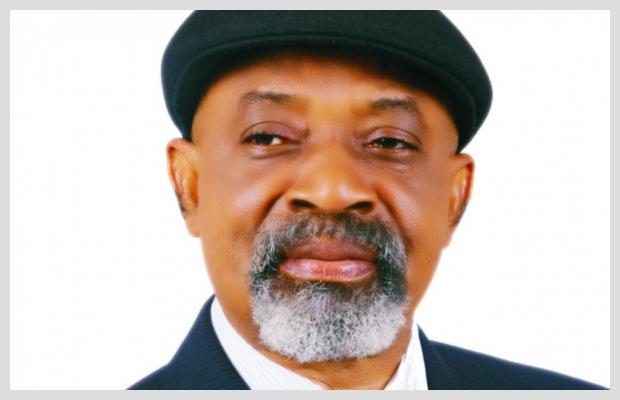 The Federal Government has set up a 10-man committee to resolve the impasse between the Kaduna State Government and the Nigeria Labour Congress.

Minister of Labour and Employment Chris Ngige said this after a closed door meeting with the NLC and representatives of Kaduna State Government on Thursday in Abuja.

Ngige said that the meeting recognised that the current impasse was caused by communication gap between the two parties.

He said that the meeting resolved to constitute a Bi-partite Committee comprising six representatives of State Government and three officials of the NLC.

”They are to engage further with the objective of reverting with a work plan on how to integrate the provision of section 20 of the Labour Act CAP LFN 2004 to resolve the impasse between the State Government and the NLC.

”The meeting also resolved that the Committee should have as Chairman, the Head of Service of the Kaduna State Government and assisted by a Deputy National President of the NLC.

”The Committee is expected to revert with the work plan for peaceful resolution of all issues in contention to the Honourable Minister of Labour and Employment by Tuesday, May 24,” he said.

Ngige added that the work plan is to itemize the structure and sub-structure in the State and Local Government of their activities.

He further said that this also include the time of commencement and envisaged final tenure of the Committee. Or they should make recommendations if in its wisdom it thinks the committee should be a Permanent Standing Committee,” he said.

He, therefore, said that it was agreed that there shall be no further industrial action on these issues.

“No worker shall be victimized on account of his or her participation in the industrial action,” he said.

The News Agency of Nigeria recalls that the NLC on Monday embarked on a five-day warning strike over sack of 4000 workers by Kaduna State Government.

NAN also reports that following the Federal Government intervention, the industrial action was called off after three days.

The NLC grievances include alleged retrenchment of workers by the Kaduna State Government, compulsory retirement of workers on Grade Level 14 and above.

Others are compulsory retirement of workers who have attained the age of 50 years irrespective of their Grade Levels.