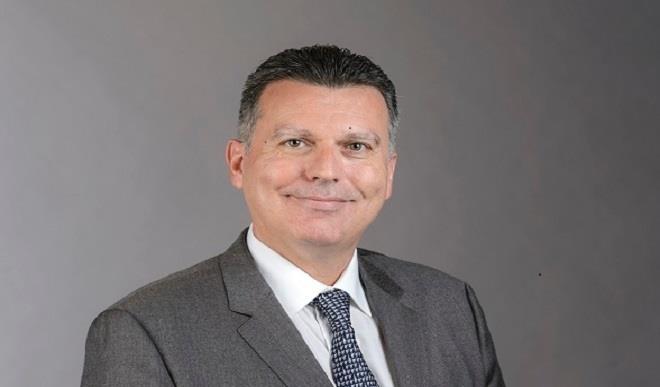 The Federal Government has directed an investigation into an alleged defamatory article in a Nigerian newspaper against the Ambassador of the Swiss Confederation to Nigeria, Eric Mayooraz.
The Minister of Foreign Affairs, Geoffrey Onyeama, stated this in a statement issued in Abuja on Tuesday.
Onyeama, who expressed shock and dismay over the article, said appropriate measures would be taken against anyone found wanting in the act.
The statement read: “The Government has learned with shock and dismay of a defamatory article in a Nigerian newspaper against the Ambassador of the Swiss Confederation to Nigeria.
“I wish to state categorically that the government has no knowledge whatsoever of any of the matters discussed in the article and could therefore not have authorised anyone to speak on its behalf in respect of them.
“With regard to the defamatory article, the government has ordered an investigation and appropriate measures will be taken for any wrongdoing.
“It is to be emphasised that Nigeria and Switzerland enjoy very cordial relations.”
The News Agency of Nigeria reports that a national daily had alleged that the Federal Government had launched “an investigation to unravel the circumstances that led to the coming of Switzerland’s Ambassador to Nigeria with a male spouse alleged to be his gay partner”.
The report further alleged that the “Ministry of Foreign Affairs confirmed that it was aware of the issue and has commenced probe”.
NAN.