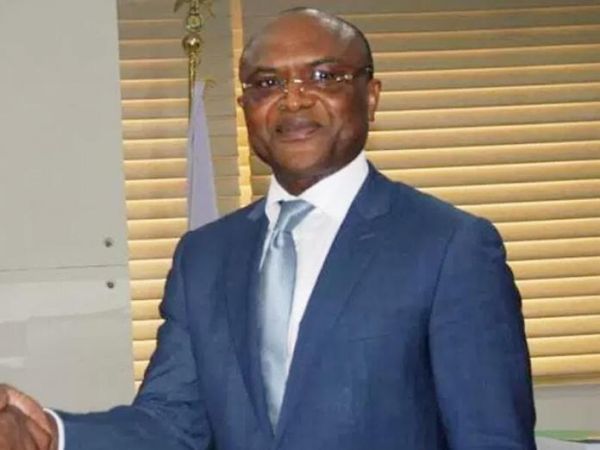 The Federal Government has arranged three more flights to evacuate Nigerians stranded in the United States due to the coronavirus pandemic.

According to the Consul General of Nigeria in New York, Ben Okoyen, the third and fourth special flights are scheduled for July 17 and 28.

Okoyen said both flights, operated by Ethiopian Airlines, would convey the evacuees from New Jersey to Abuja.

The fifth flight, operated also by the same Airlines, will airlift the passengers from Texas to Lagos on July 31, according to the Nigerian consulate in Atlanta.

So far, the government has evacuated 487 stranded Nigerians from the US in two operations conducted on May 9 and July 3.

Meanwhile, the delayed flight from Canada has been rescheduled for July 18, according to a statement by the Nigeria High Commission there.

The News Agency of Nigeria reports that the Canada operation has been shifted twice due to circumstances beyond the government’s control.

The first flight, slated for May 14, was cancelled after authorities denied over-flight and landing permits to Air Peace, the Nigerian carrier chosen then.

The second attempt was fixed on July 10, but had to be delayed on request from the intending evacuees.

According to the mission, the requests followed their inability to get the required COVID-19 test results and book the flight on time.