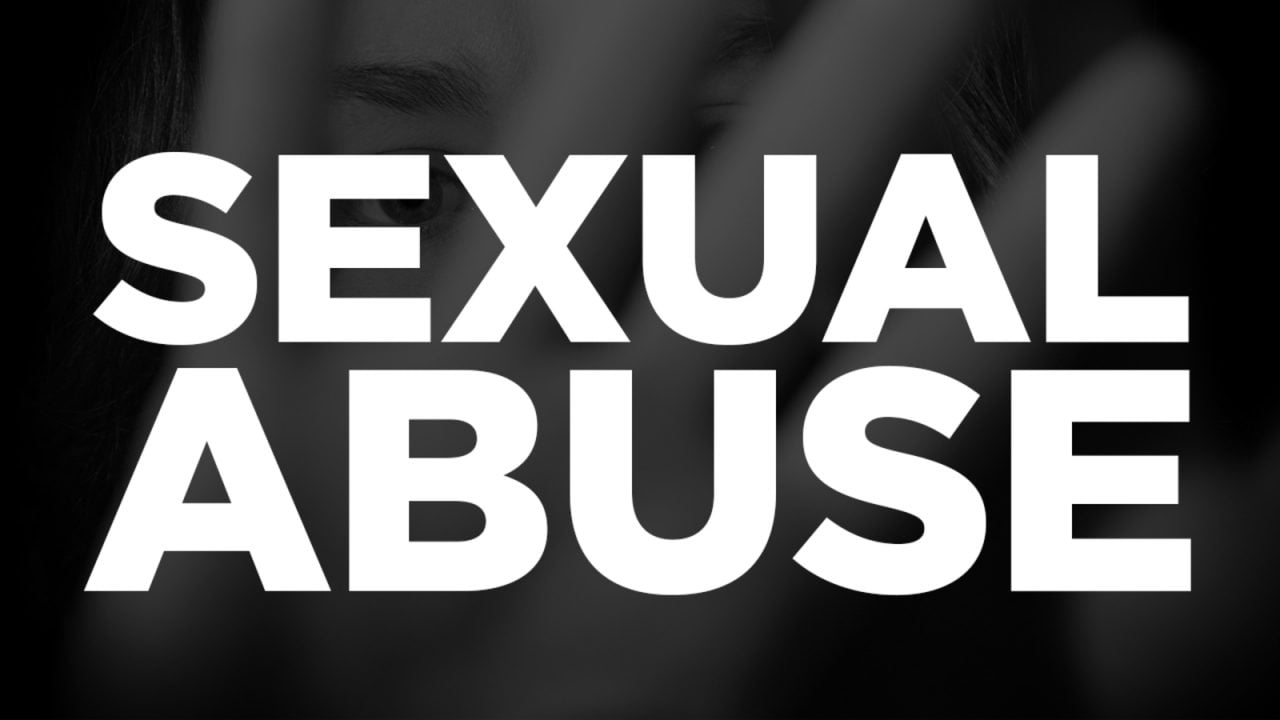 Female students at France’s highly regarded AgroParisTech College have made allegations of serious sexual assault on a large scale in their responses to a survey, the Le Monde daily reported on Tuesday.

According to the survey, 141 cases of abuse were reported, which took in more than half of the 970 students, including 17 allegations of rape.

However, the university’s rector has called in the state prosecutors to investigate.

Meanwhile, many of the incidents were reported to have taken place at university parties and introductory evenings for freshers.

Students reported feeling pressured to consume large quantities of alcohol in order to fit in.

An additional 500 cases of verbal sexual harassment were also reported, with teaching staff members accused of around 40 cases.

Similar surveys at other elite academic institutions in France had revealed that sexual harassment apparently is on a large scale.

These include the internationally renowned École Polytechnique and Sciences Po.

The colleges have pledged to undertake steps to counter the abuse.