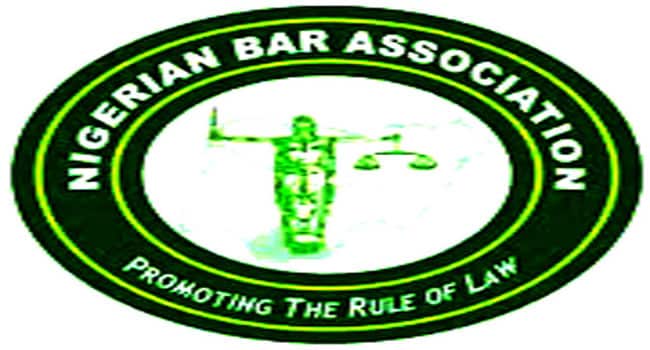 The Vice-Chairman of the Nigeria Bar Association in Taraba State, Zainab Kashimu, has been kidnapped, Channels Television is reporting.
The NBA top shot was reported to have been abducted by unknown gunmen from her residence on Friday.
Confirming the incident to Channels Television via a telephone interview, Police Public Relations Officer, David Misal, said Kashimu’s abductors came in droves and whisked her away to an unknown destination.
Misal disclosed that efforts are on to ensure her safe rescue from the kidnappers, who took her from her home in Jalingo, the Taraba state capital.
Also confirming the incident, the Assistant Secretary of the NBA Branch in Jalingo, Dodo Niba, said kidnapping has become a major threat to legal practitioners in Taraba State.
Dodo noted that her abductors are yet to contact the family members on what their demands are, but said the branch is fervently praying for her safe release.
Last year, the Chairman of the NBA in Taraba State, Joel Daniel, was also kidnapped and released after an undisclosed ransom was paid.