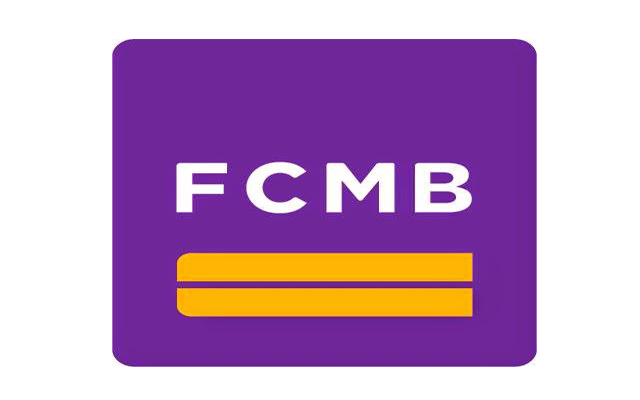 The Bayelsa State Police Command on Wednesday said it averted a serious crime by arresting a two-man armed robbery gang that ambushed customers near commercial banks in Yenagoa.
Spokesman for Bayelsa State Police Command, DSP Asinim Butswat, told the News Agency of Nigeria in Yenagoa that the armed robbery gang was arrested in a tricycle which they used for their nefarious activities.
He said the gang ambushed customers who made withdrawals and trailed them to a convenient place where they would be attacked and robbed of the cash.
Butswat said the adequate security measures put in place for the Yuletide in Bayelsa State by the Commissioner of Police, Aminu Pai Saleh, was yielding positive results.
He said: “On 24 December, at about 1900 hours, two notorious armed robbers were arrested at Swali by UBA Bank, while waiting to rob unsuspecting members of the public of their money after withdrawals.
“The suspects are one Henry Kingsley, 28, from Nembe Local Government Area, Bayelsa and one Moses Roland, 25, who hails from Ughelli South Local Government Area, Delta State.
“They were arrested in possession of one locally made revolver pistol with one .9mm live ammunition and another locally made pistol with one AA live ammunition.
“The suspects are in custody and are undergoing interrogation.”
NAN reports that a female bank official with First City Monument Bank in Yenagoa is being quizzed for allegedly passing information on customers making huge withdrawals to armed robbers who ambushed such customers.
The police spokesman had said the investigation followed several robbery incidents reported in the past two weeks from the same bank.