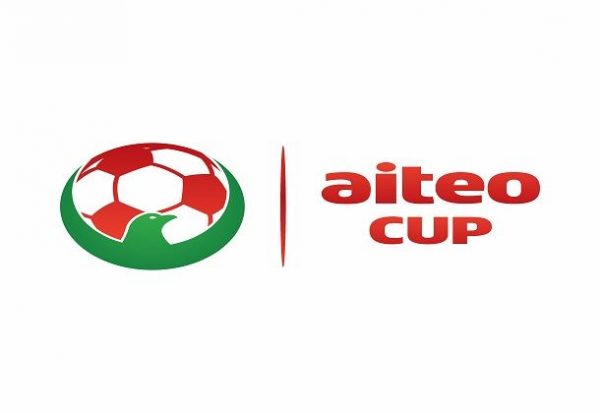 In the match played inside Nnamdi Azikiwe Stadium, Enugu, Bayelsa Queens reached the competition quarterfinals with the victory.

Mary Ajor’s hat trick was all that propelled the Queens to the next round as she put the team in front in the 5th minute, 35th and 43rd minute of the first half of the match.

Charity Reuben made it 4-0 in the 82 minute to seal the victory beyond their opponent’s reach.

Aduku said he was not convinced with the win and noted that he has a lot of work to do before their next match against Delta Queens.

“We are going to fix the errors we discovered in this game, but it was not a bad game. Winning 4-0 is what all teams pray for but games get tougher as the competition progresses.

“I told my players that the interval would be difficult and that was why we could only score a goal,” he said.

The coach praised the opponents, saying that the team was never a pushover in female football in the country.

“We are blessed with quality players and Mary Ajor takes the glory by scoring three goals before the interval.

Other quarter final matches of the competition paired Edo Queens and Osun Babies, as Bright Future Queens of Enugu will battle Rivers Angels while Nasarawa United and FC Robo Queens of Lagos will slug it out in a date yet to be fixed.