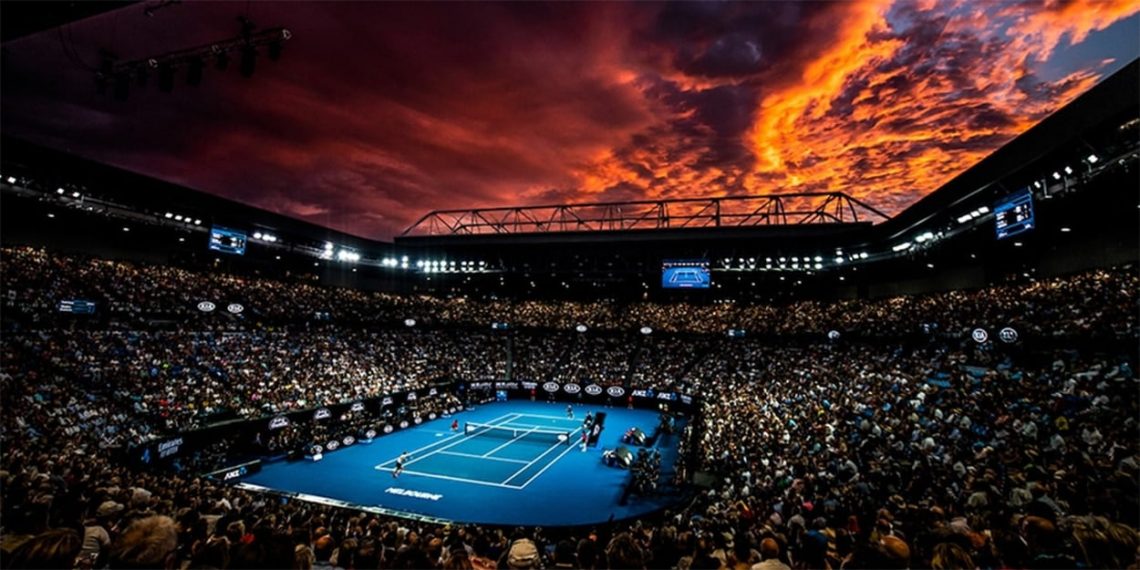 Two of tennis’s biggest stars, Roger Federer and Serena Williams, were among the entries announced to the 2021 Australian Open, which will begin from February 8.

Tournament Director Craig Tiley also assured that the safety of players and their staff is top priority, vowing a “happy slam” amid the coronavirus pandemic.

Apart from Federer and Serena, world number one Ashleigh Barty and Novak Djokovic have also signed on for the year’s first grand slam after months of planning and uncertainty.

“There are so many great storylines for AO 2021,” Tiley said. “Serena is gunning for her eighth title while Novak, who often seems invincible at Melbourne Park, is going for a record ninth title.

“Our own world No.1 Ash Barty will return to grand slam competition, as will Roger Federer as he comes back from injury.”

Federer had said earlier this month that he was in a “race against time” to be fit after two rounds of knee surgery. He has begun training in Dubai and will target a seventh title at Melbourne Park.

Serena, meanwhile, will be eyeing her 24th grand slam title as she once again attempts to equal Margaret Court’s coveted record. Her last grand slam triumph came at the 2017 Australian Open when she was pregnant.