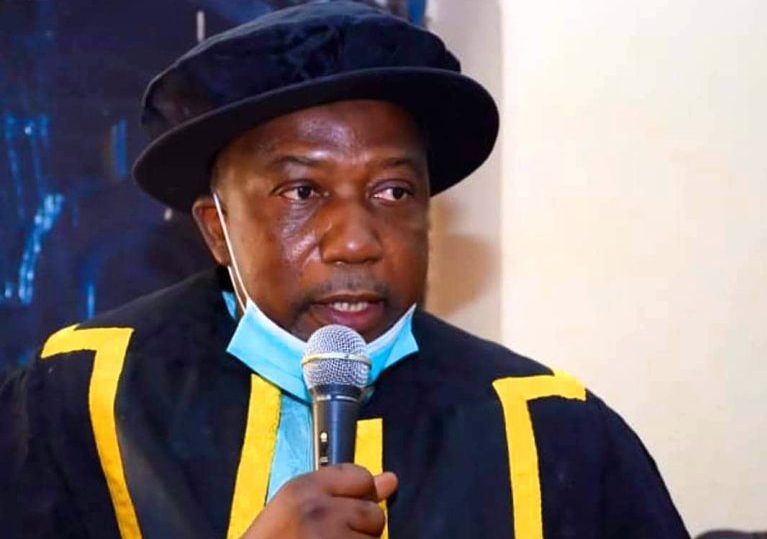 The Governing Council of the Federal University, Birnin Kebbi has appointed Prof. Muhammad Zaiyan-Umar as the new Vice-Chancellor of the University.

He is taking over from the outgoing VC, Prof. Bello Bala-Shehu, whose five-year tenure will end on December 3.

The Pro-Chancellor and Chairperson of the council, Prof. Funmi Togonu-Bickersteth, announced the appointment while briefing newsmen after its 25th meeting held in Birnin Kebbi, Kebbi State on Thursday.

Togo-Bickersteth said: “As you may be aware, the tenure of the Vice-Chancellor ends on December 3, 2022.

“The Governing Council at its 25th meeting held from Monday to Thursday approved the appointment of Zaiyan-Umar as the new VC.”

The Pro-Chancellor said that the approval was sequel to the advertisement in the national dailies and the subsequent interview by the council.

Zaiyan-Umar was the immediate past Deputy Vice-Chancellor, Sokoto State University and he is a Professor of Political Science at the Usmanu Danfodiyo University, Sokoto.

He is currently the Chairman of the Board of the Centre for Open and Distance Education at the Usmanu Danfodiyo University, Sokoto.

Zaiyan-Umar was at various times the acting Head of Department of Political Science, Deputy Dean and Dean of the Faculty of Social Sciences, as well as the Dean of Postgraduate School at UDUS.

He is also a Fulbright Fellow who had served at the University of Washington, Seattle, USA between 1988 and 1999. 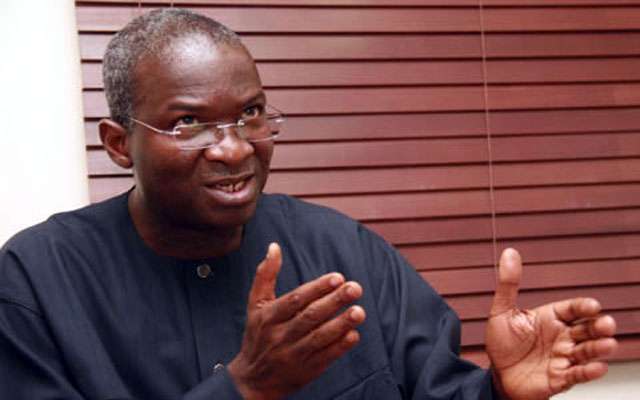