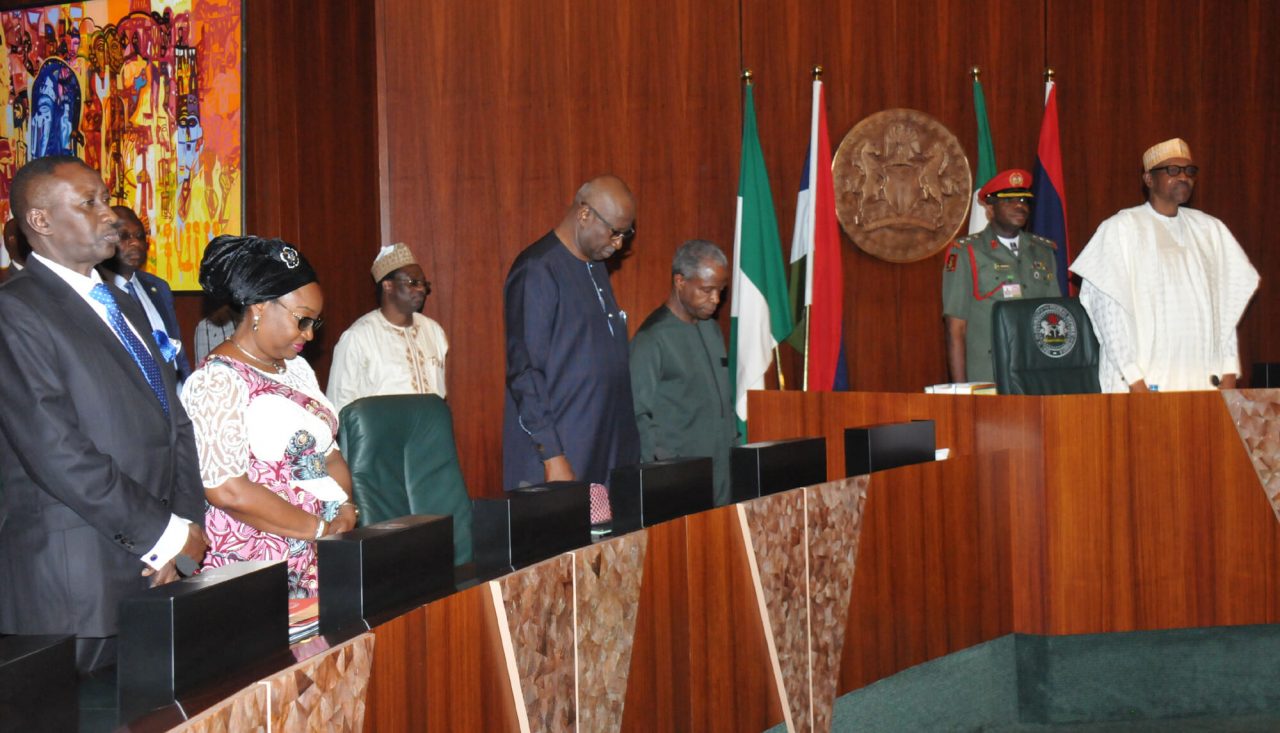 The Federal Executive Council (FEC) has ratified the convention seeking to regularise the recognition of diplomas and certificates across Africa.

Chukwuemeka Nwajiuba, Minister of State for Education, briefed State House correspondents after the virtual FEC meeting presided over by Vice President, Yemi Osinbajo, on Wednesday at the Presidential Villa, Abuja.

According to him, the Federal Ministry of Education presented two memos to the council.

“The first one dealt with the ratification of a convention that Nigeria has already acceded to.

“The convention seeks to regularise the recognition of diplomas and certificates all across Africa.’’

He said convention meant that all the diplomas, certificates and degrees awarded in Nigeria could be used in all other African countries.

The minister said that Nigeria would, in turn, recognise certificates from other African countries, adding that the traffic of academics would be beneficial to all.

According to him, researchers can come from one end of the divide to another; use certain kind of facilities and recognise what one another does.

He said the second memo dealt with the award of contract for the building of two blocks of the Social Science Complex at the Adamawa State University in Mubi for a total sum of N1.1 billion.

The minister said it was TETfund allocation that emerged from 2017 to 2021.

“I have a bit of explanation to do in respect of the $125 million from the GPE and the way we intend to apply it.

“GPE is the Global Partnership on Education and seeks to address gaps in the education system.

“Therefore, when this money actually arrives, we will be trying to plug gaps in the system,’’ he said.

Reacting to a video about kidnapped students being tortured, Nwajiuba said it was disheartening anytime students were abducted at any point.

He said the Federal Government was doing all it could to address the situation as several meetings had been held with security personnel on the issue.

On his part, Minister of Power, Sale Mamman, said that FEC approved two projects from the Federal Ministry of Power.

“The second one is the award of the contract for the engineering, procurement and construction of 2 by 30 MVA 132 33 substation at Bonny, Ibom, Akwa Ibom, in the sum of $6.2 million offshore plus N1.8 billion onshore,” he said.