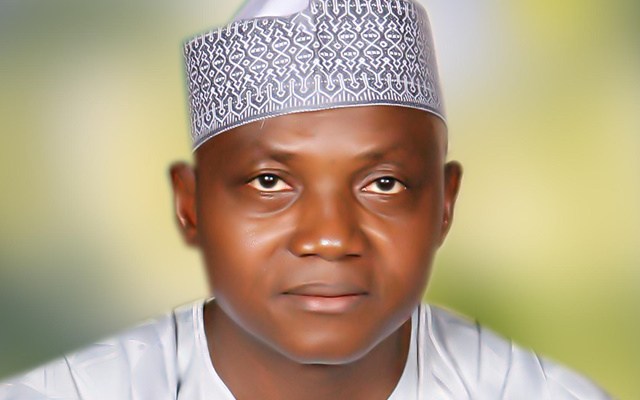 The Federal Executive Council has approved the introduction of a Specialised Police Service Scheme for the Nigeria Police Force to boost its revenue base and check financial leakages.

The Senior Special Assistant to the President on Media and Publicity, Malam Garba Shehu, disclosed this to State House correspondents at the end of the Council meeting, presided over by President Muhammadu Buhari in Abuja on Wednesday.

According to him, the scheme will be managed through the Public Private Partnership arrangement and revenue generated will be shared among the Federal Government, Police and the consultant.

Shehu said: “There will be an introduction of tariffs and billing schemes.

“This will be using PPP.

“The police projected the use of consultant that will help them to manage this.

“This is a new system that will formalise the existing relationship between the Nigeria Police and Banks or Corporations, whereby the Police gives them cover or escort.

“Now in the interest of accountability and transparency, there will be the introduction of tariffs and billing scheme through the use of a consultant that will help them to manage the scheme.

“This is something that has been going on for many years in some parts of the world.”

The Minister of Works and Housing, Babatunde Fashola, also revealed that the council approved the construction of five roads worth N309 billion in Borno, Kaduna, Lagos and Ogun States.

He said the roads, totaling 274.9 kilometers, would be constructed by Dangote Group of companies under the tax credit policy of the Nigerian government.

Fashola said: “The memo presented was for the construction and reconstruction of five road projects, as the case may be, in favour of Dangote Industries Limited totaling 274.9 kilometers of federal roads under the federal government’s roads infrastructure tax credit policy which is one of strategic partnership with the private sector.

“The Deep Sea Port access road Sections I and III in Lagos State through Epe to Shagamu Express Way, 54.24 kilometers, that links Lagos and Ogun States,  and the Obele Ilaro-Shagamu Road, 100 kilometers in Ogun.”

According to Fashola, the Council also approved the memorandum to facilitate the construction of the 274 kilometres of concrete road and “this will be the largest single award of concrete roads ever undertaken by the government of Nigeria in one award”.

The Minister of Power, Sale Mamman, told Correspondents that the Council approved three memos for the ministry.

Mamman said the approved projects included the construction of 45 km Offafa-Umuahia Transmission Line in Abia in the sum of $170,465 plus N814.1 million.

Mamman disclosed that the council approved N259.9 million for construction of a substation at Obajana with line base extension at Lokoja.

He added: “The last one is the construction, design and supply of 2 by 50 MVA 132 33 substation at Ikom with 2 by 132 line base transmission at Calabar, Cross River.

“It also includes the design and construction of 220 km Calabar-Ikom 132 Cable Double Circuit Transmission Line. The amount is 39.9 million dollars plus N9.5billion.”