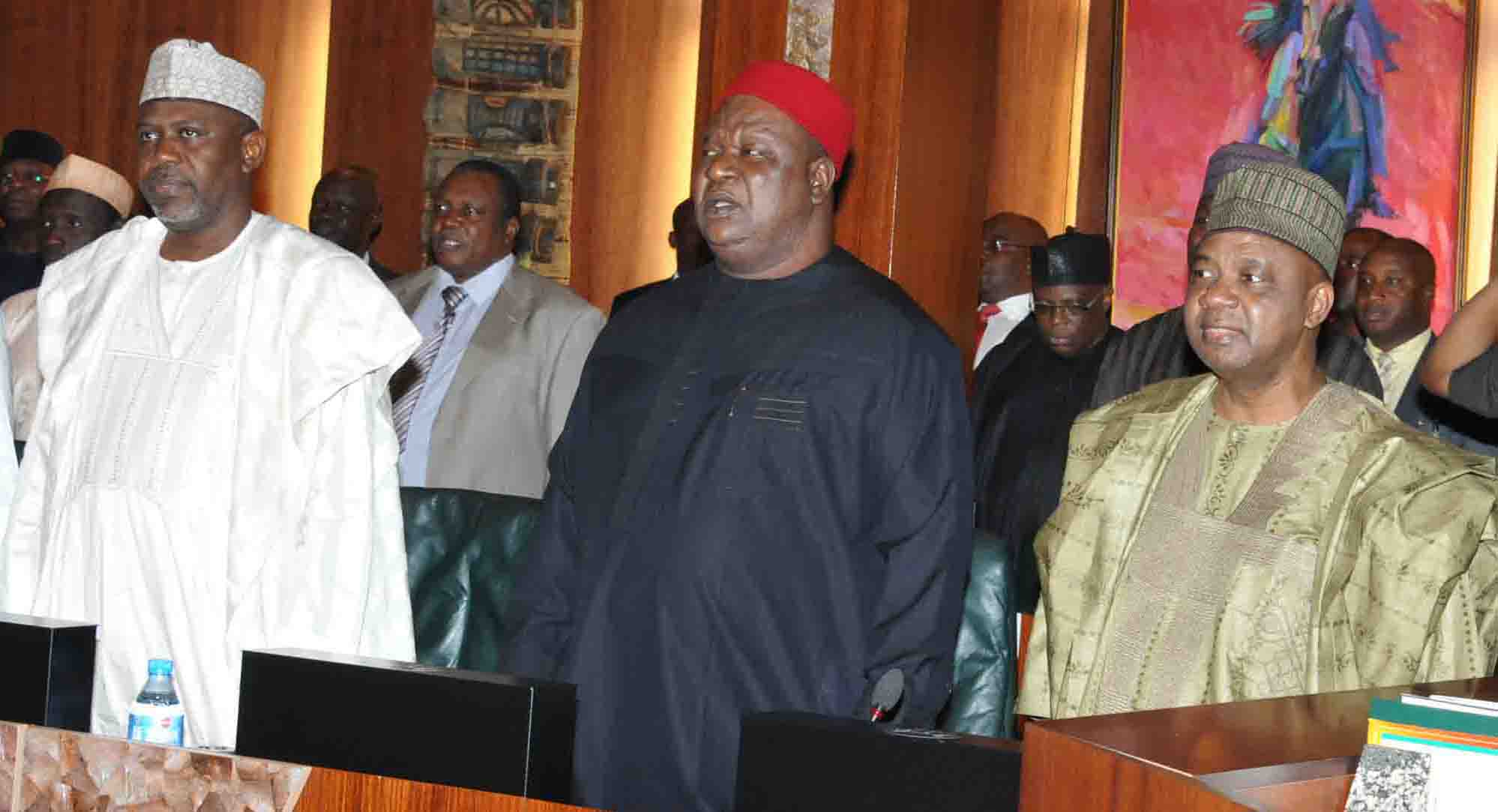 The Federal Executive Council (FEC) Wednesday approved the sum of N217 billion for the construction of Lekki Seaport, Lagos state. The meeting was presided over by Vice President Namadi Sambo.
Minister of Information, Labaran Maku, who disclosed this to State House correspondents, said it was awarded in favour of Messrs Lekki Ports LFTZ Enterprise.
Maku said “The Minister of Transport presented a memo seeking approval for the development of the Lekki Deep Seaport, Lagos state, through public private partnership arrangements for a concession period of 45 years for the Ministry of Transport/ Nigerian Ports Authority.
“The project upon completion will generate the sum of USD379 Billion and the fact that the port plays a vital role in the economy.
“After deliberations, the council approved the project in favour of Messrs Lekki Ports LFTZ Enterprise ( the project proponents ) at an estimated cost of USD1, 354, 500,000.00( one Billion, three hundred and fifty four million, five hundred thousand United States Dollars under the concession agreement dated 21st April, 2011”.
He explained further that “The council approved the issuance of a Guarantee to cover financial obligation of the NPA to pay compensation in the event of expropriation, war, civil disturbance, breach of contract and other event of default as per the concession agreement for the development of the port, as USD 800,000,000 ( eight hundred million United States Dollars) out of the project cost is to be funded through debt financing while the balance of USD554,500, 000.00) five hundred and fifty four million, five hundred thousand United States Dollars is to be contributed by equity.”
Another memo considered and approved by Council was presented by the Minister of Works, Mike Onolememen, for the rehabilitation of 12 road projects across the country.
The road projects are the Ajase/Offa/Erin-Ike/Osun State Boundary Road in Kwara State, N1.24 billion; the Takum-Dongawa Road in Katsina-Alato Katum, N1 billion; the River Ebba Bridge at Cheche, Katcha LGS in Niger State, N1.48 billion; the Amanwaozuzu-Uzoagba-Eziama-Orie-Amaohia road in Imo State, N1.275 billion; the Benin/Adumagbae-Egba-Akure Road in Edo/Ondo States, N3.287 billion; the Nung Udoe-Etinan-Ekom-Iman Road in Akwa Ibom State, N2.383 billion and the Bida-Sacci-Nupeko Road in Niger State, N8.673 billion.
Others are the Kankara-Gurbi Road in Katsina State, N1.4 billion; the Isoko Ring Road in Delta State, N2.1 billion; the Yashi-Duguri-Yalo Road (Duguri-Dungare-Yalo Section) in Bauchi State, N1.75 billion; the Jarmai-Bashar Road in Plateau State, N1.38 billion and the Wukari/Akwana Road in Taraba State, N3.97 billion.