FEATURES: Autism in Children: Between empowerment and pity 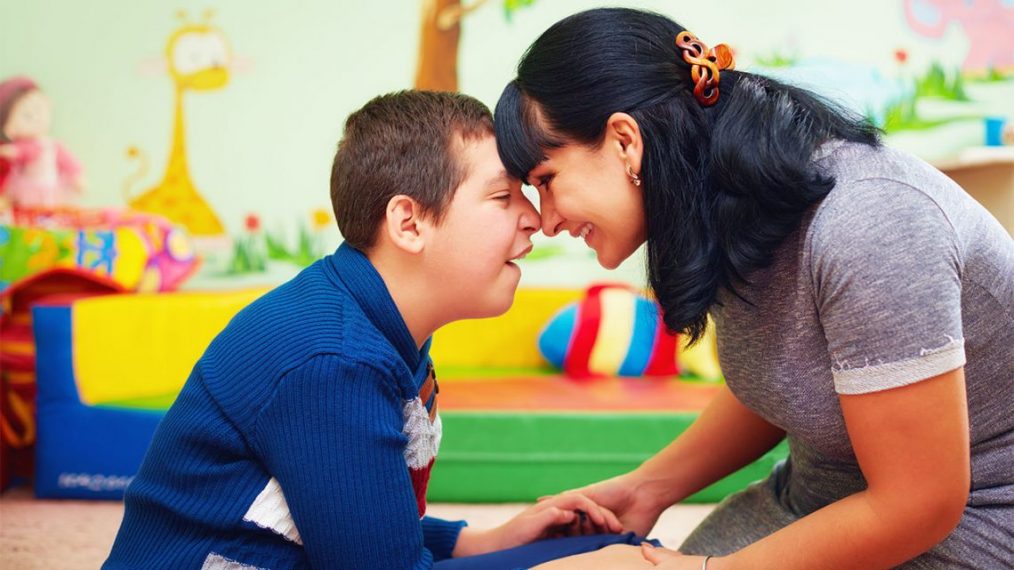 Many Africans have misconception about Autism Spectrum Disorder (ASD). More often than not, they have associated it with witchcraft and other bizarre beliefs.

The U.S. Centre for Disease Control (CDC) explains that ASD is a developmental disability caused by differences in the brain. The centre also explains that people with ASD have a known difference, such as a genetic condition. It said other causes of ASD remain unknown. Scientists believe there are multiple causes of ASD that combine to alter the most common ways people develop.

The World Health Organisation (WHO) in a report published on March 30, 2022 said globally, it is estimated that one child out of every 100 children is suffering from autism. The statistics of the situation in Nigeria is sketchy, though in a is recent study, Muideen Bakare a consultant psychiatrist and his team of researchers said in the southeastern part of the country, the prevalence rate of ASD is 2.9 per cent among children between the ages of 3 and 18 years.

Experts say autism is a disorder that is characterised by impairment in language communication and speeches in social skills, relationship development, impairment in behavior; and in some cases sensory dysfunction.

According to Ikeoluwa Lagunji, a pediatrician at the College of Medicine, University of Ibadan, and a team of scholars in a study published in Epilepsy and Behavior journal, Autism remains a major developmental disorder in children with increasing prevalence worldwide

“The disease represents a wide continuum of associated cognitive and neuro-behavioural disorders, characterized by three core defining symptoms; namely deficits in socialization, deficits in verbal and nonverbal communication, and restricted and repetitive patterns of behavior”, they said in the report.

Unfortunately, due to ignorance, many Nigerians people perceive those living with autism as abnormal people who should be kept away from the public and restricted from interacting with other people because of fears that they will spread autism.

Onyebuchi Chukwu, the former Minister of Health, decried such attitude, saying some people with autism are even discriminated against by their own family members while some with severe cases are dehumanised by being put in cages and fed like animals.

Mohie-Francis Oko, the Executive Director, IKE Foundation for Autism and the Vice President, Association for Behaviour Analysis Nigeria (ABAN) said that people with autism need is care rather than maltreatment.

“It is very appalling when you hear certain people say that is why God has punished the woman with this kind of a child or the father used the child for money ritual”, he said.

To him, such notion is grossly misplaced and not a correct representation the disease as autism is just like any other disorder adding that with the right management and empowerment rather than being pitied, autistic children could grow become very useful members of the society.

“For the children that have come under us, quite a number of them have made commendable progress. We have had a situation where children with autism have grown up to become more functional. We have a case of a child who is now a professional photographer,” he said.

To him, the probability of a child with autism to make progress in life is very high, adding that this, though, depends on four basic factors, namely” the level of severity, right approach, consistency in intervention and the right expertise.

Oko, however, acknowledged that management of autism can be financially and mentally demanding for an average family and advised that autism can be confronted through learning, research, capacity building for teachers and caregivers on the best ways to handle children with autism.

According to Angela Frank-Briggs, Autism is treatable through early individualised, intensive behavioral and educational intervention.

“These modalities of treatment are not readily available in Nigeria. If intervention begins during the critical developmental ages of 38 1-4 years, the prognoses are usually better” she said.

Scott Myer, an American pediatrician canvassed that management of autism should not be restricted to the sufferer, but also extend to the family

Management should focus not only on the child but also on the family. Although parents once were viewed erroneously as the cause of a child’s ASD, it is now recognized that parents play a key role in effective treatment.

“Parents and siblings of children with ASDs experience more stress and depression than those of children who are typically developing or even those who have other disabilities.

“Supporting the family and ensuring its emotional and physical health is an extremely important aspect of overall management of ASDs. Physicians and other health care professionals can provide support to parents by educating them about ASDs; providing anticipatory guidance.

In some cases, referral of parents for counseling or other appropriate mental health services may be required. The need for support is longitudinal, although the specific needs may vary throughout the family life cycle”, he said.

Just like other children, children with autism are precious gifts from God it is the responsibility of the entire society to care for them in one way or another. This sacred duty should not be left in the hands of their parents alone. They need protection from stigma by some members of the society. Most importantly, they need empowerment, not pity. 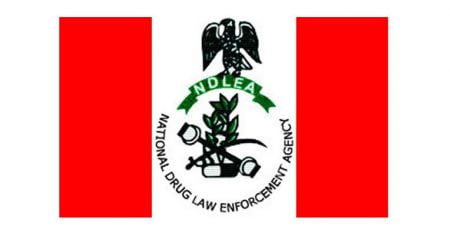 Girl-Child education in Nigeria: Five important facts you should know 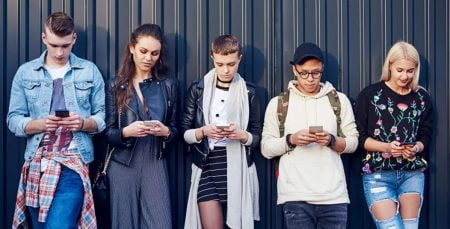 Varsity education 62 years after independence: A chronicle of ASUU’s struggles