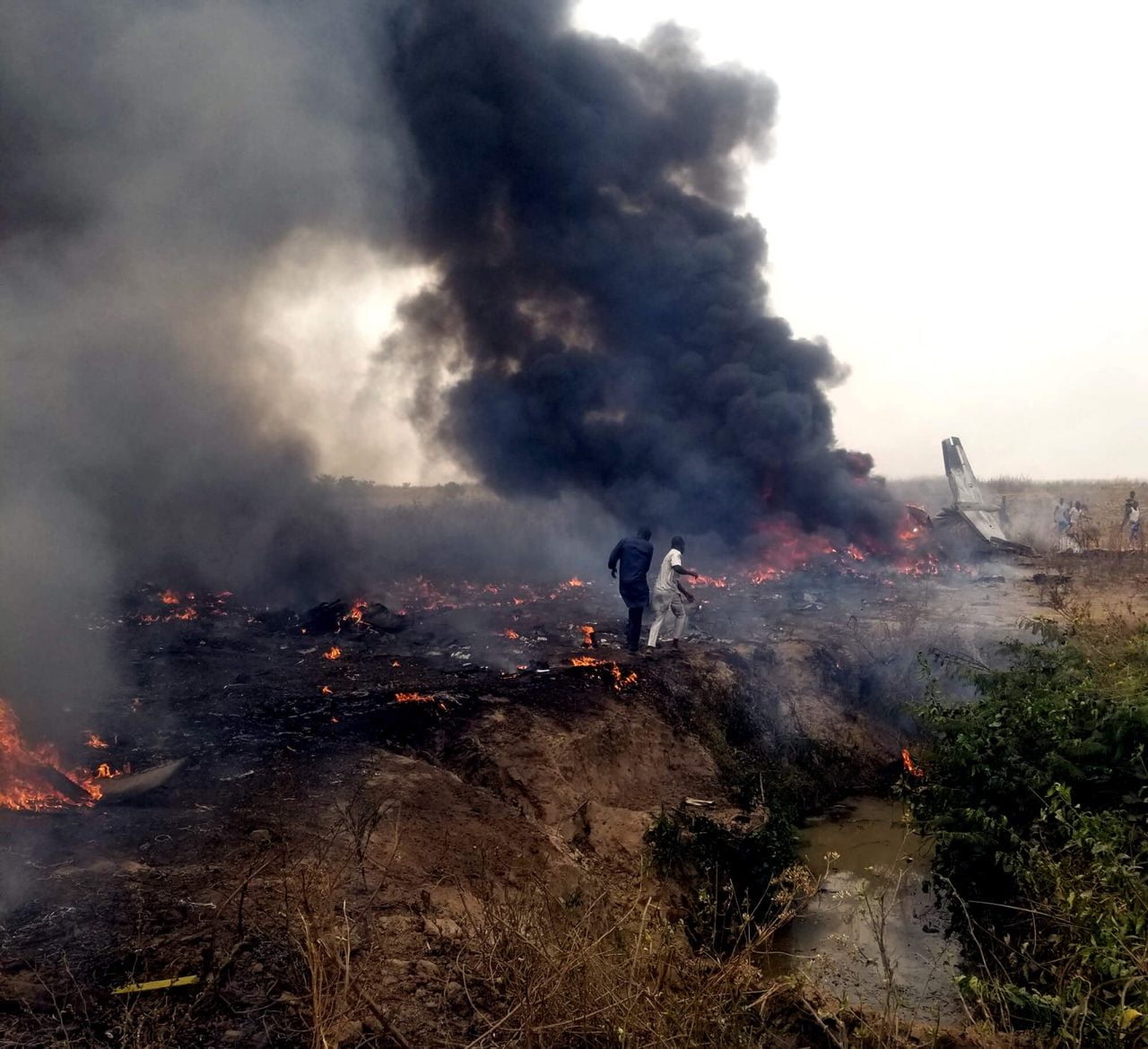 The Federal Capital Territory Emergency Management Agency said it has recovered seven bodies from the crash site of the Beechcraft KingAir B350i aircraft some minutes after the incident occurred near the Nnamdi Azikiwe International Airport in Abuja.

The FERMA Director-General, Alhaji Abass Idriss, said the remains of the aircraft passengers had been deposited at the Nigeria Air Force morgue.

The jet en route Minna in Niger State crashed close to the runway of the Abuja airport after reporting engine failure.

Speaking on the phone on Sunday, Idriss denied reports that some persons were killed on the ground by the aircraft, noting that only the seven passengers on the plane died.

He said, “We recovered seven bodies from the crash site and the remains have been taken to the NAF morgue. The NAF has the manifest and they know all those on board. The plane did not crash into any building or individuals on the ground, so all the people on board have been accounted for.”

The Nigeria Air Force Director of Public Relations and Information, Air Commodore Ibikunle Daramola, said the Chief of the Air Staff, Air Vice Marshal I. Amao, has ordered an immediate probe of the accident.