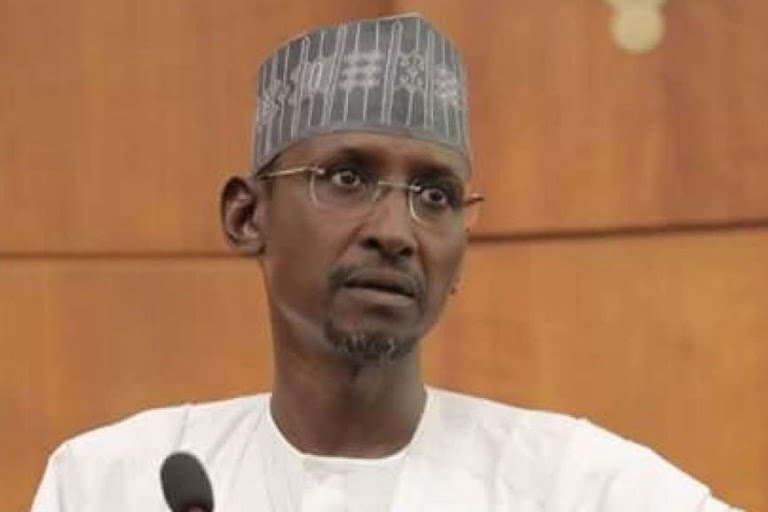 Director-General, FCT Hospital Management Board, Dr Mohammed Kawu, made the disclosure while briefing newsmen shortly after inspecting facilities in the hospital, Tuesday in Kuje Area Council.

Kawu stated that the board was working assiduously with the FCT Mandate Secretary for Health and Human Services Secretariat, the Permanent Secretary and the Minister of State to reform services in all general hospitals in the territory.

He also said that the FCT Administration at the higher level was thinking of building bigger hospitals to ensure that there was more than one hospital in each Area Council.

”There is also a plan to rehabilitate this hospital, you can see it is looking old, rehabilitation may be much longer, so, we will ensure that we do something very soon.

“This is a small facility that was built for a smaller population. Population explosion in FCT is unprecedented, because of so many factors that we all know,” he said.

Kawu said that the number of patients that were accessing services in the facility was far higher than the number expected.

” But, from what we have seen so far, the condition of the hospital is not as bad as has been portrayed.

”We have entered all the wards, the toilets are clean, there is water, electricity supply, and staff are there.

”The few people we asked said they were satisfied with the services offered to them, but there is room for improvement,” Kawu indicated.

The D-G also disclosed that the FCT Administration was trying to revitalise its Drugs Revolving Fund to ensure the provision of 90 per cent of drugs in all health facilities in the nation’s capital.

He assured that the board would engage the FCT Health Insurance Scheme (FHIS)to improve its services, adding that health insurance was a system where services were paid for.

”So, if it is beyond what you are supposed to access, you cannot access more than that but we will still engage the FCT Health Insurance Scheme.

”Since I was appointed as the Director-General of the Federal Capital Territory Hospital Management Board, I have been going round hospitals in the territory.

” I went to Abaji, Kwali and Karshi General Hospitals and I visited Kuje General Hospital alone to see what has been going on and I was not very satisfied, so, I effected a change of leadership in Aug. , I appointed a new Medical Director and new management.

” So, I just came round to see if there is an improvement and I can tell you that I’m very happy with the improvement that I have noticed.

” However, that is not to say there is no room for further improvement and we are doing a lots of things with the FCT Mandate Secretary for Health Secretariat, the FCT Permanent Secretary, the Minister of State to do a lot of reforms,” Kawu said.

He stated that the drugs revolving fund needs to be revitalised so that all the drugs that are needed in all the hospitals were provided.

Kawu called on the public to always engage the government properly on issues arising from any complaint they have or whatever they observe about the operation of hospitals in the territory.

He added: “There is Medical Director and management of all hospitals, there is Director-General of FCT Hospital Management Board and the Secretary for Health and Human Services Secretariat who is like a Commissioner for Health, the FCT Permanent Secretary, the FCT Minister and the Minister of State.

”So, if there are issues that we think are not going well, the best thing to do is to approach one of those authorities and lay your complaint.”

The DG disclosed that the board would provide a new anesthetic machine at Kuje general hospital as soon as possible.

On his part, the Medical Director of Kuje General Hospital, Dr Olufemi Oshideko, commended the FCTA for the provision of equipment, hospital delivery beds, blood bank and other facilities to the hospital since he assumed office.

Oshideko, however, said that the main challenge of the hospital was inadequate electricity supply and manpower, saying, ” we spend so much money on diesel and the issue of manpower, the brain drain is real.

” Whether it is nurses, pharmacists and doctors, we still appeal to the FCT Hospital Management Board to bring in more staff to our facility so that we can serve the public better.”

Earlier, Some patients who were at the hospital to seek medical care complained over non- availability of drugs above N500 for FHIS.

Austine Okoro and Sarah Afolabi, who narrated their ordeals to the News Agency of Nigeria (NAN) at the hospital, decried huge “out -of- pocket” spending on drugs meant to be given at 90 per cent subsided rates to enrollees.

The duo appealed to the FCTA Health Secretariat to look into the matter.