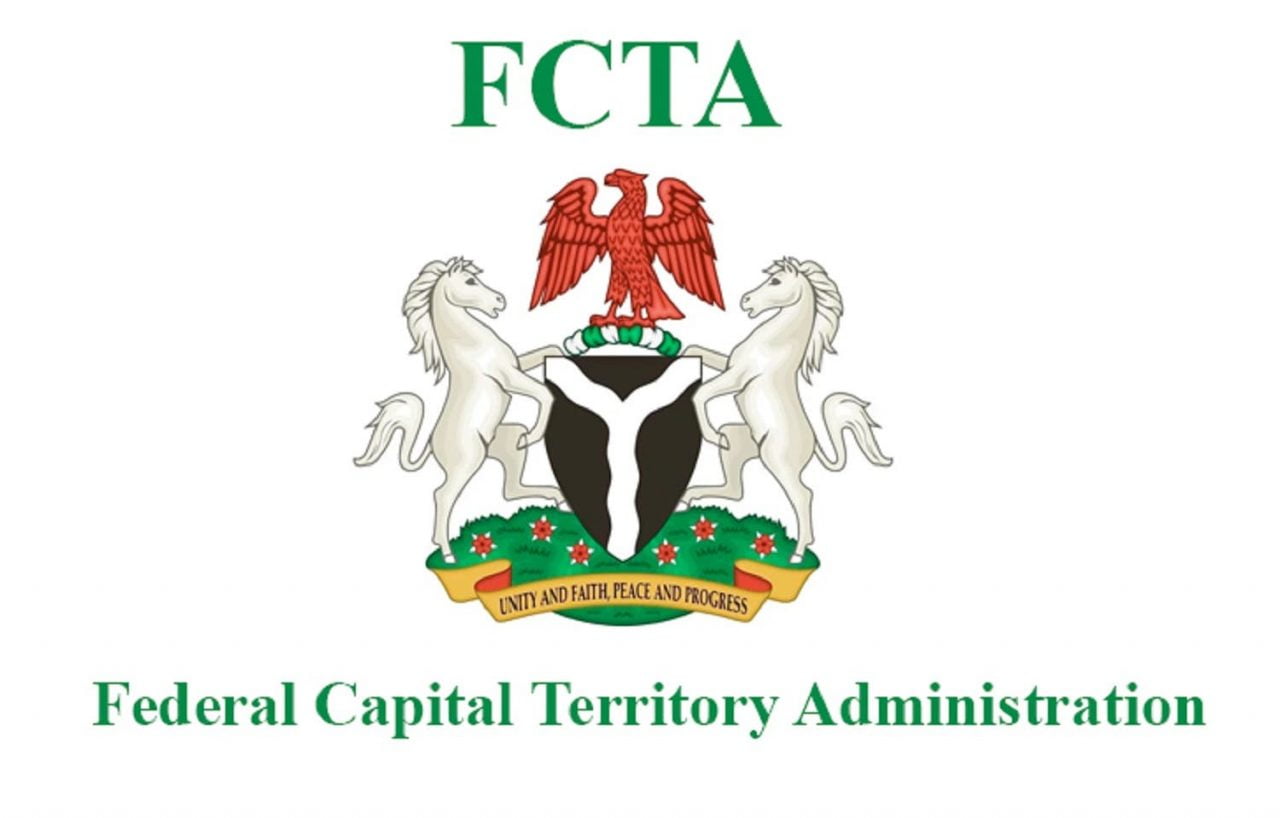 The News Agency of Nigeria (NAN) reports that the illegal structures which were erected in swampy areas was inhabited by over 1,000 petty traders comprising of young men, women, middle age and the old.

Addressing newsman shortly after the exercise, Ihkaro Attah, Senior Special Assistant on Monitoring, Inspection and Enforcement, said the operation was in compliance with Ministerial directive.

Attah said that the area had been marked for demolition since April but the inhabitants of the illegal structures refused to comply with the notice issued to them.

”We came here with a combined security team and when they got to this particular area of  Kado Raya Angwan Makabarta, they saw massive shanties and arrest was made here and several sensitive items were also recovered.

”This illegal settlement habours some criminals.

”So, today we came to remove the structures. In the entire village here about 85 per cent of structures sit on flood plains. The is tone we are removing is sitting right on the road corridor,” he said.

The Minister’s aide explained that that a team from the Parks and Recreations Department have evaluated the area and identified beacons and already marked it for green area.

”The flood belt is to be greened and the solid area is to be used for parking facilities. This area is a road corridor and there is a grave yard and we are going to green the area until when the road is ready.”

He cautioned inhabitants of illegal structures in Abuja to stop giving bribes to people because they will deceive them.

”We don’t collect bribe, some persons came here to say that few days ago, while they were giving warning some people collected money from them to give to FCTA so that we will not come but we are here now.

”They are now wondering why we actually came here after paying bribes.

”So, we are appealing to the people to stop.

”Just pack your things and look for safe place to stay , after all the bribes they paid , the machines are still working. If not for security services in FCT, nobody will know that people are here.”

Reacting to the demolition, one of the occupants of the area, Ibrahim Salisu, a labourer, who expressed sadness over the exercise, alleged that their leaders collected N1,000 from over 500 of them.

”The FCTA gave us notice to vacate this place about three months ago but on Monday, in evening our leaders came and asked us to contributes N1,000, assuring us that they will give the money to officials of the FCTA to prevent them from going on with the demolition.”

”We are appealing to the FCT Minister, Malam Muhammad Bello, to consider us in the resettlement scheme so that we can have roof over our heads.”

On his part, Saminu Abubakar, a fish seller, said the FCTA had already provided an alternative place for the inhabitants of the area during the tenure of the former FCT Minister, Adamu Aleiro.

”Some of us are fully aware that the former FCT Minister, Malam Adamu Aleiro allocated an alternative plot of land of about 4.7 hectres at Bwari Area Council to the people of this area,” he said