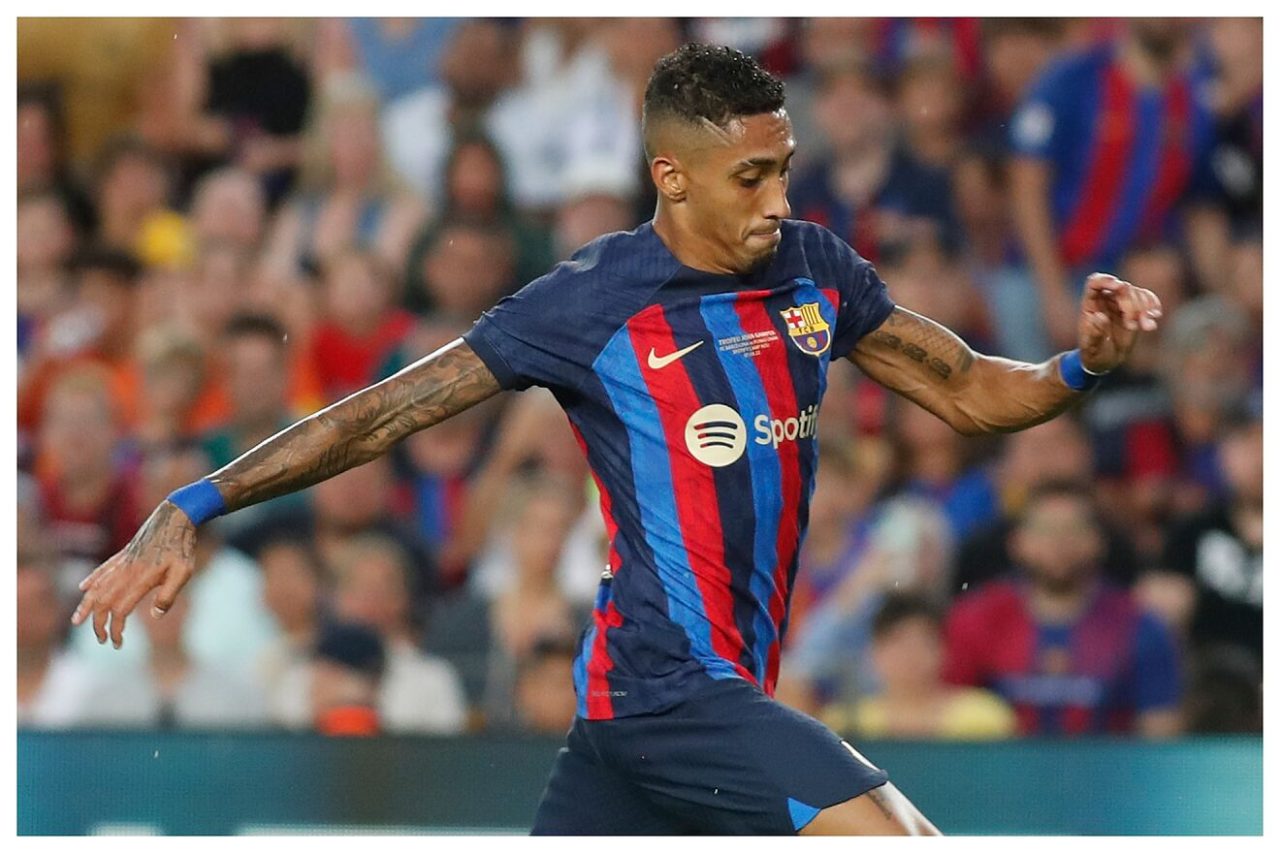 Tite has revealed that FC Barcelona asked Brazil to be careful with Raphinha after losing four players to injury during the international break.

Raphinha played 80 minutes of Brazil’s 3-0 friendly win over Ghana on Friday and could face Tunisia on Tuesday.

He said: “In order for there to be maximum transparency, I tell you that today the FC Barcelona coaching staff spoke to our physical trainer and asked us to be careful of Raphinha.

“They have lost Araujo and for this reason they are worried.

“They asked us how the player is, if he is training well.

“The calendar of the big clubs is very congested and this worries us because until we meet for the Qatar World Cup, the players will play two games a week.”

Raphinha has started four of the Blaugrana’s six La Liga matches this season following his big-money move from Leeds United.

He was on the field for just over an hour in a 2022/2023 UEFA Champions League defeat to Bayern Munich.