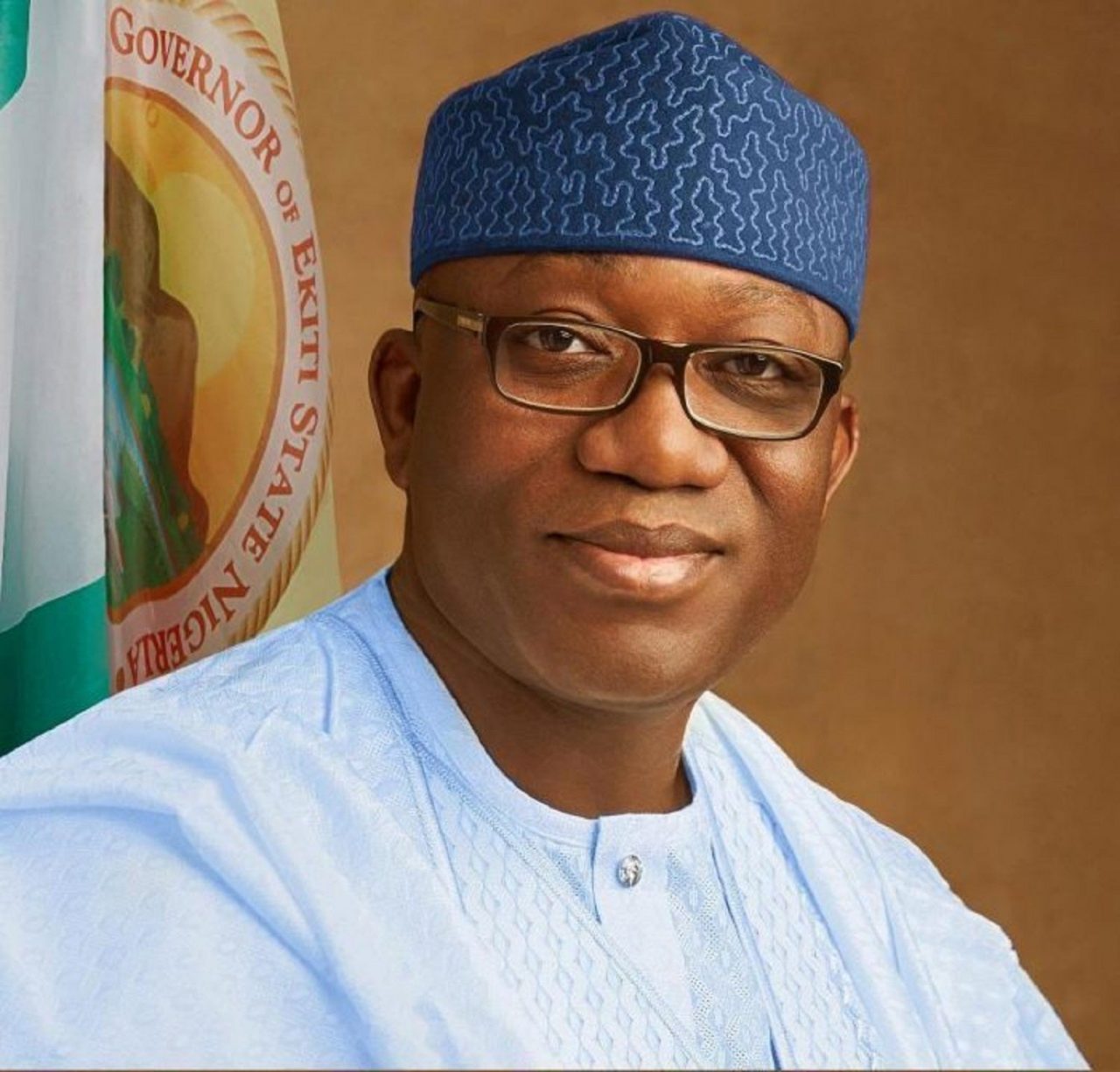 In a letter dated March 23, addressed to the Secretary to the State Government, made available to the News Agency of Nigeria in Ado-Ekiti on Thursday, Kupolato said his resignation took effect from March 30.

Kupolati said he has also defected to the Social Democratic Party (SDP), on whose platform he aspired to contest for the state House of Assembly seat.

He said he will formally join the SDP at his ward in Iye Ekiti, Ilejemeje Local Government Area (LGA) of the state.
Kupolati said that his resignation was in line with the provisions of the new Electoral Act.

He appreciated the governor for giving him the opportunity to serve the good people of Ekiti state.

“I perceive former Gov. Segun Oni as the best man for Ekiti after Fayemi at this trying time and I am ready to support him.

“The former governor is a man of the people. A man of integrity, with unblemished records.

“He has a better pedigree. He performed very well while in office in his first term, so he deserves a reelection by every standard.

“I am also following the trend in town, especially my people in Ilejemeje, they are totally for Segun Oni and as a good leader and community person, I don’t want to work against the wish of my constituents,” he said.

Kupolati said that it would be a gross betrayal of trust, if he works against the wish of his people, in the June 18 governorship poll.