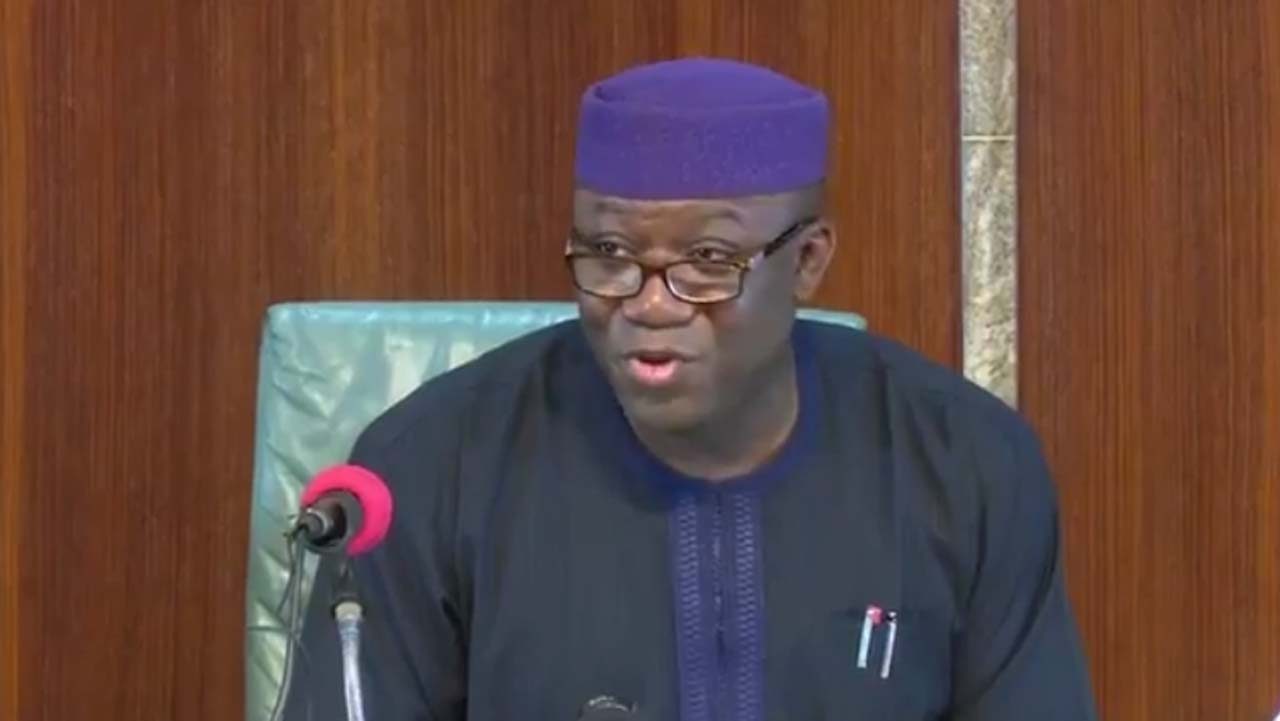 Governor Kayode Fayemi of Ekiti on Thursday ordered the immediate cancellation of the allocation of over 800 shops at the multi-billion naira new Oja Oba Market in Ado Ekiti.
The cancellation of the shop allocations was conveyed via a statement in Ado-Ekiti by the governor’s Chief Press Secretary, Olayinka Oyebode, which said that the action followed Fayemi’s inspection of the facilities of the market earlier in the week.
News Agency of Nigeria reports that the market, which is adjacent to the palace of the Ewi of Ado-Ekiti, Oba Rufus Adeyemo, was reconstructed after the demolition of the old market which was razed by fire about three years ago.
However, construction works at the new market — the largest in the state – had only reached about 80 per cent completion when the tenure of former Governor Ayodele Fayose ended last month.
NAN also reports that the hurried allocation of the shops to subscribers by the Fayose-administration then generated some controversies, as some residents, including traditional chiefs, alleged bias in the manner in which the shops were allocated.
He said: “It has been discovered that the market complex is not ready for use.
“A structural evaluation of the complex shows that some considerable construction works are required to fix the inherent structural defects which have made the buildings unsafe for use.
“As this process would take some time, the governor has, therefore, directed that the process of allocation of shops be stopped immediately.
“The governor also directed that all subscribers with proofs of payment for shops in the market should be refunded.
“The ministries of works and commerce have consequently been ordered to work out a seamless arrangement for the market’s completion and allocation.’’