Ekiti State Governor, Dr Kayode Fayemi, on Wednesday inaugurated the newly constructed Ado-Iyin dual carriage road project which was initially awarded by the military administration in 1978 but abandoned shortly after.

The road which was initially designed to be a single lane road and meant to be extended from Iyin to Igede-Aramoko and Osun State boundary, according to Governor Fayemi was abandoned by successive administrations for over four decades.

Dr Fayemi, in his address, said the completion of the road despite its numerous natural challenges, brings to fulfillment an age long yearning of benefitting communities and provided the shortest link between the state capital and Iyin Ekiti.

The Governor who revealed that the road would be tolled, said the completion of the first phase of the project would engender socio-economic development in the state by easing the challenges of road users and enhance marketability of farm produce from adjourning communities.

Speaking further on the impart of the 8km dual carriage road, adorned with streetlights and other facilities, Governor Fayemi stated that the road would not only put an end to the unsafe nature of the existing Ado-Iyin road which has undulating alignment but would reduce the traveling time of commuters from 20 minutes to five minutes.

“We are here to celebrate the fulfilment of another promise. The eight kilometre, dual carriage way is one of the legacy projects of this administration.

“It was awarded in February, 2019, unfortunately, many challenges were encountered during the course of executing the project, one of which was the unexpected volume of buried rocks that has to be blasted. To the glory of God, we surmounted the hurdles and successfully completed the project.

“As a government, we understand and appreciate the importance of good road network to our socio-economic development. Good road network will ease the stress of commuters and also enhance the marketability of our farm produce.

“The impact of this new road on the generality of our people can also not be overemphasized. The economy of the commuters will be enhanced as a result of reduction in transport fare.” He explained.

Dr Fayemi who commended the contractor, who handled the job for sticking to specifications, promised that the State Government would sustain patronage with performing contractors and terminate deal with non performing ones.

While reiterating the determination of his administration to complete all abandoned projects, the Governor charged benefitting communities to support government in maintaining the road and ensure its durability, with a promise to deal with anyone who abuses or engages in any deterrent activity that can cause damage to the new road.

Earlier, the Ewi of Ado Ekiti, Oba Rufus Adejugbe in his remarks, commended Governor Fayemi for fulfilling his promise to provide good road infrastructures, good governance and others  to the people of the State.

The monarch said he was glad he witnessed the flag off of the construction as well as its completion and inauguration. 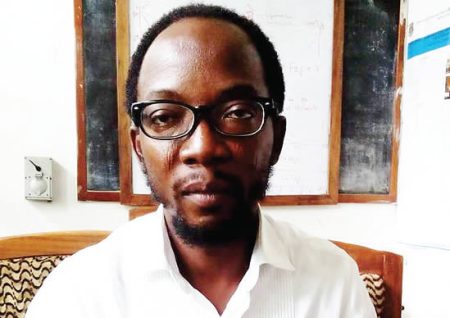 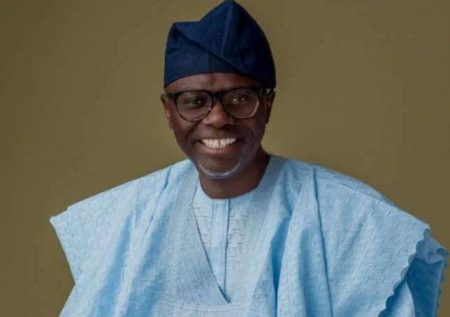 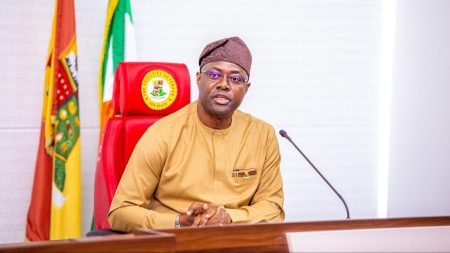