Fashanu opens up on racial abuse 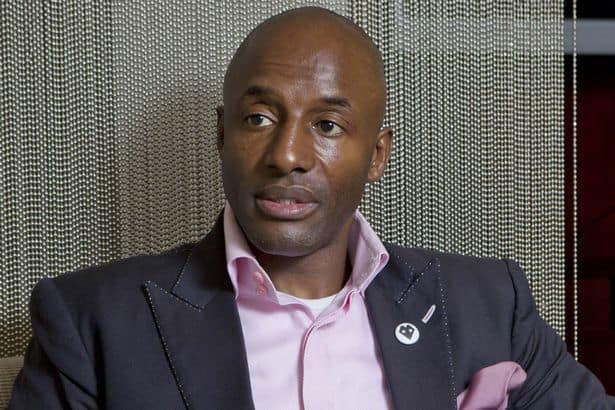 Former England international John Fashanu has recounted the “heavy” racial abuse he and his late brother Justin faced growing up in Norwich.

The former footballer, best known for his eight-year stint at Wimbledon when he won the FA Cup in 1988 and scored more than 100 goals in all competitions, spoke during his stint on Channel 4’s Celebrity SAS: Who Dares Wins.

The 57-year-old is one of the 12-strong line-up of famous faces being put through their paces by chief instructor Ant Middleton and his directing staff to see if they have what it takes to pass SAS selection.

Fashanu faced an interrogation session from the directing staff after he was unable to control his aggression while tackling Rudimental’s Locksmith (real name Leon Rolle) in a task called Murderball, which saw the teams fight for possession of a tyre and drive it across the opposing team’s goal line.

Recounting his childhood during his Celebrity SAS interrogation, he told how he and Justin were foster children.

He said: “We were fostered… and they had fostered us in Norwich, a white couple, wonderful couple. We were the only black kids in the whole of Norwich, you just don’t see black people there. The racial abuse was pretty heavy.”

His late brother Justin, who played for Norwich and Nottingham Forest in the 1980s, came out as gay before he took his own life in 1998 at the age of 37.

When Justin moved clubs in 1981, he commanded a £1 million transfer fee, making him the first black footballer to do so.

In 2018, former Wimbledon and Aston Villa striker John told Good Morning Britain about paying Justin £75,000 not to reveal he was gay before his death.

Fashanu described his brother as a “wonderful footballer”, and said: “He was the first black £1 million footballer but he was gay… we just could not accept that at all, as a family, the whole family.”

The footballer, the second oldest contestant after 59-year-old Anthea Turner, said he still felt guilt, and added: “There’s not a time when he doesn’t come into my mind.”