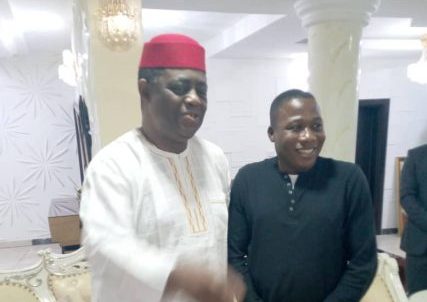 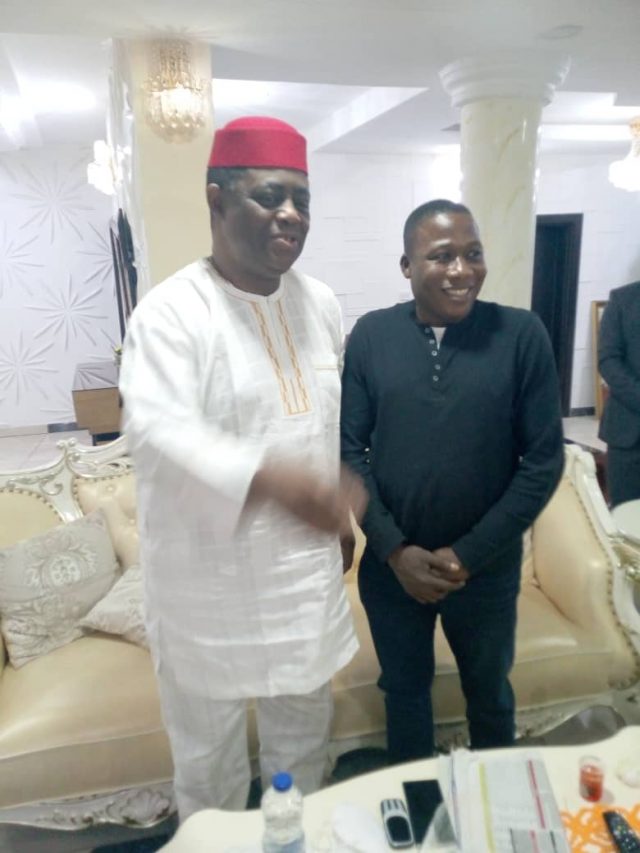 A former Minister of Aviation, Chief Femi Fani-Kayode, has demanded that all Nigerians be allowed to bear arms now that top government officials have canvassed the legality of the Fulani herdsmen doing same.

Fani-Kayode said this on Thursday when he visited Yoruba activist, Sunday Adeyemo, popularly known as Sunday Igboho, at his residence in Ibadan, the Oyo State capital.

He said since the Bauchi State Governor, Bala Mohammed, had justified the need for Fulani herdsmen to bear arms to protect themselves, and the Minister of Defence, Bashir Magashi, had called on Nigerians not to be cowards but to confront bandits, everyone needed to be allowed to carry a gun.

He, however, said the best strategy to tackle the insecurity facing the nation was for the government to rise up to its responsibility to defend the people. 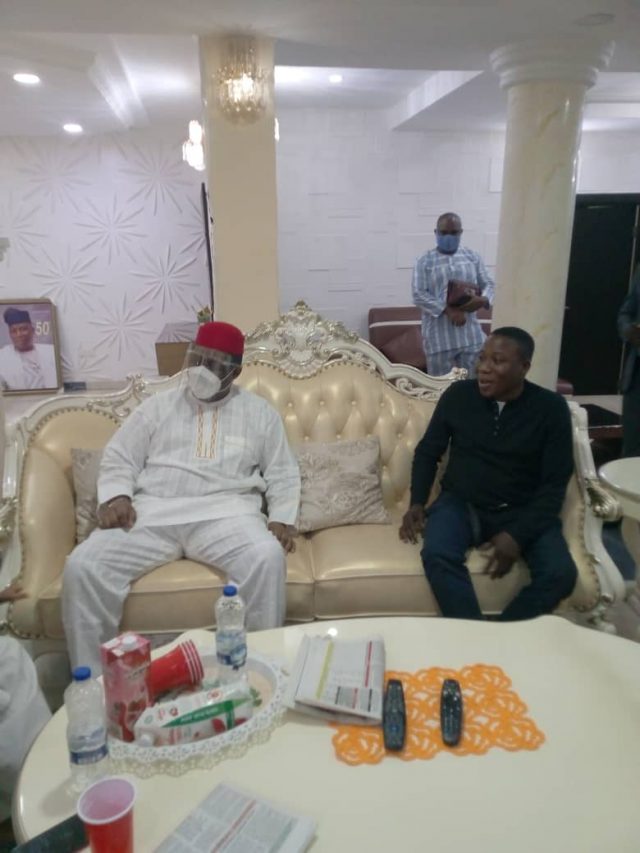 Fani-Kayode, who confirmed the visit to Igboho on his Twitter handle, told newsmen: “The Bauchi State Governor said a few days ago that Fulani herdsmen should be allowed to carry AK-47, but I disagree with him on that, but that is his own opinion.

“If you go by that principle, it makes absolute sense that if Fulani herdsmen are allowed to carry AK-47 to defend their cows and their lives if they feel threatened, then it is also logical that farmers, local people and each one of us to also have that right to defend ourselves against Fulani herdsmen or against those seeking to come and kill us.

“I am totally behind that and I like that.

“Americans have that right.

“If we had that long time ago, the killings we are witnessing now, we would not have the kind of atrocities being committed all over the country.

“Insecurity is not limited to the South West.

“You will be surprised at what is going on in the North.

“But the best way is for the government to rise up and defend us. 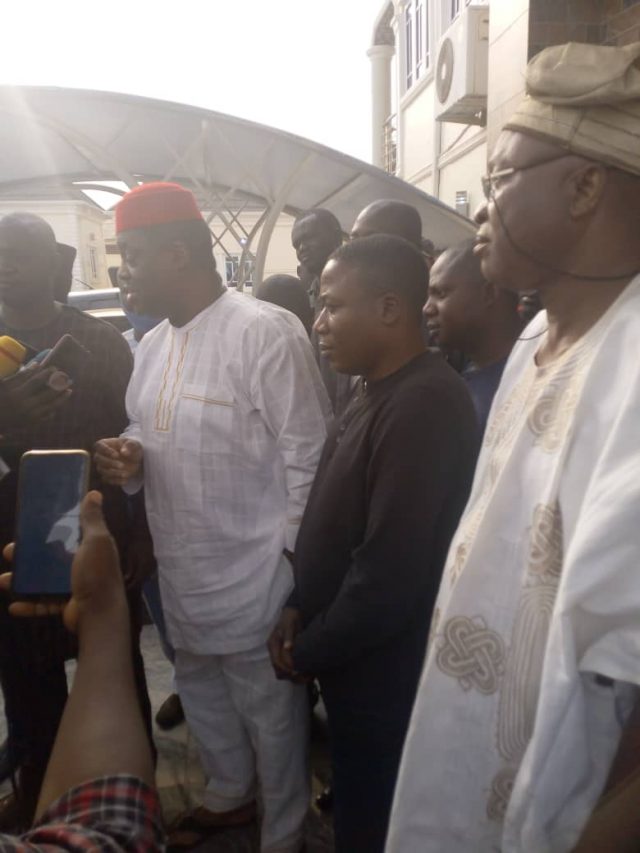 Fani-Kayode defended the activities of Igboho, who gave Fulani herdsmen in Ibarapa area of Oyo State ultimatum to leave.

He said Igboho was not against law-abiding Fulani or any person from anywhere living in the South West, but that criminal herdsmen must repent.

Igboho also said his position was that criminal herdsmen and other criminals must leave the South West. 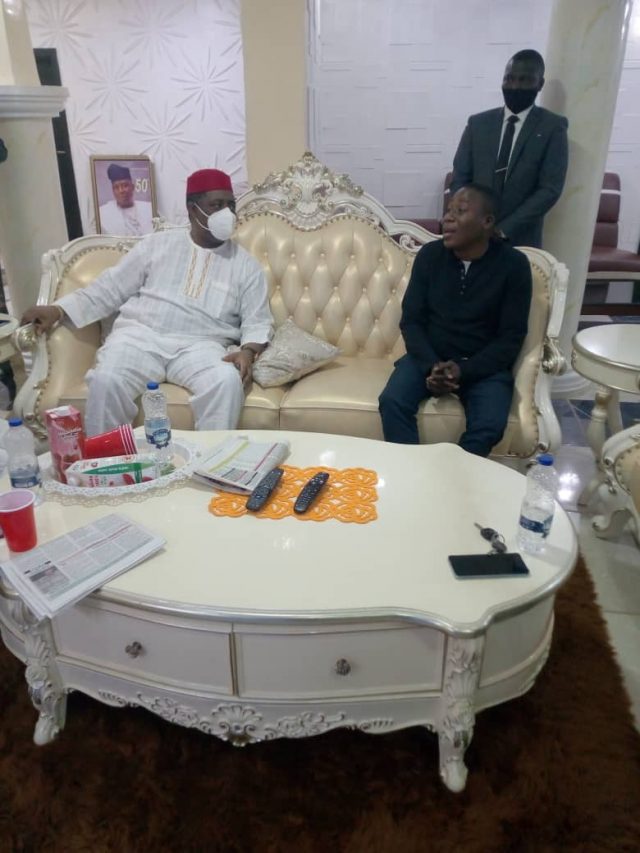 Fani-Kayode was to later tweet after the meeting: “I had a wonderful lunch and a very fruitful and productive meeting with my friend and brother Chief Sunday Adeyemo (aka Sunday Igboho) in his beautiful Ibadan home today.

“He is truly impressive and very passionate.

“May God be with him, his family and his entire household.”