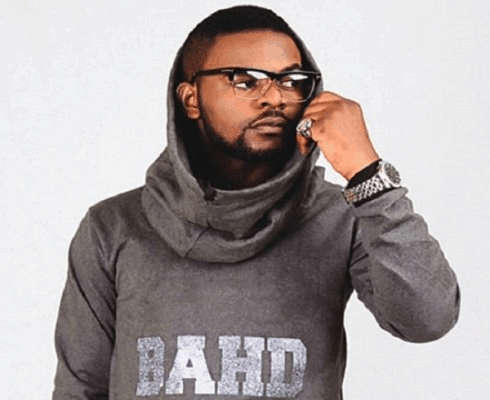 Nigerian music star, Folarin Falana, a.k.a. Falz, has dropped the official video to his latest single, “Hypocrite” featuring Demmie Vee.
The video, which was shot by Prodigeezy is taken from ‘Moral Instruction’, the 4th solo studio album by FalzTheBahdGuy was posted on his instagram handle, falzthebahdguy.
The 28-year-old Afropop star, who is a songwriter and actor, began his career while in secondary school after forming a group called “The School Boys” with his friend before his professional career as a music artist began in 2009.
However, he became popular after his song “Marry Me” (featuring vocals from Poe and Yemi Alade), which) won him a nomination in the “Best Collaboration of The Year” category at the 2015 Nigeria Entertainment Awards.
He was also nominated in the “Best Rap Act of The Year” and “Best New Act to Watch” categories.
The music star also owns an independent record label called Bahd Guys Records and has released his debut album Wazup Guy in 2014. His second album Stories That Touch was released in 2015.
He released 27 as his third studio album in 2017. On January 15, 2019, he released his fourth studio album Moral Instruction.
Falz is the recipient of several awards including : 2016 Africa Magic Viewers Choice Awards, 2016 BET Awards, 9th Nigeria Music Video Awards and 2016 City People Entertainment Awards.