Falana to ECOWAS Court: Halt extradition of Venezuelan envoy from Cape Verde to US 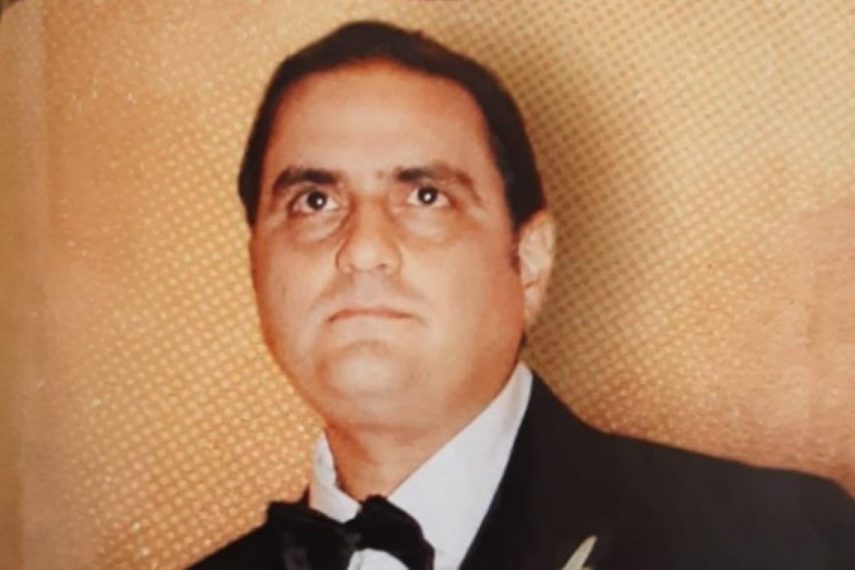 A Special Envoy to the Government of Venezuela, Alex Nain Saab Morán, has through his lawyer, Femi Falana (SAN), urged the West African regional court, ECOWAS Court of Justice in Abuja, to halt the plan to extradite him from Cape Verde to the United States of America.

Morán, who has a dual Colombian and Venezuelan nationality and has been in detention since his arrest by Cape Verde authorities four months ago, urged the court to suspend the extradition process as a precautionary measure pending the court’s decision on the merits.

According to his legal team, led by Falana, Morán, who is a Special Envoy to the Government of the Bolivarian Republic of Venezuela, is being “arbitrarily detained” by Cape Verde pending extradition to the United States.

Falana in the application filed on behalf of his client on September 30, 2020, said the extradition request initiated by the US authorities was an offshoot of “the political conflict between the United States of America and Venezuela”.

Cape Verde is the sole respondent in the suit.

He argued that as of the time of his client’s arrest on June 12, 2020, “the complainant was carrying out a special mission on behalf of Venezuela and was not the subject of an arrest warrant or even a red alert in Cape Verde”.

Falana, who alleged that his client’s detention in Cape Verde was illegal and arbitrary, argued that Morán “enjoys immunity and inviolability in his capacity and status as Special Envoy to the Government of the Bolivarian Republic of Venezuela”.

He added: “So far, Cape Verde’s executive and judicial authorities have ignored the Complainant’s claim that he cannot be subjected to extradition proceedings in Cape Verde and that, therefore, his protective custody for the purpose of extradition violates his fundamental right of freedom.

“In this sense, Article 22 (1) of the Constitution of Cape Verde provides that everyone has the right to request the Constitutional Court, through a writ of amparo or protection appeal, through a habeas corpus, to protect their constitutionally recognised fundamental rights, freedoms and guarantees.”

Falana also maintained that the “Red Alert issued by INTERPOL against the complainant is illegal since it was issued after his arrest and violates international law and consequently the rules of INTERPOL”.

He argued further that if the complainant is extradited to the US, “he will be subject to torture due to his political position and the sensitive information he has, which would also constitute a violation of Article 5 of the African Charter”.

The lawyer urged the court to halt the extradition of the complainant as requested from Cape Verde by the US “and release him under the supervision and responsibility of the Ambassador of the Bolivarian Republic of Venezuela, accredited to the Republic of Cape Verde”.

Falana also wants the court to order Cape Verde to ensure that the complainant is treated as a Special Envoy in transit, in particular, ensuring his inviolability, freedom of communication and security.

He also wants the court to order Cape Verde to refrain from taking any other measures “that may harm the rights claimed by the complainant and / or aggravate or extend the dispute submitted to the Court, or compromise the implementation of any decision that the Court may render”.

He also noted that Cape Verde is part of the Treaty on the Economic Community of West African States which establishes the ECOWAS Court of Justice under Article 15 (1) of the treaty.