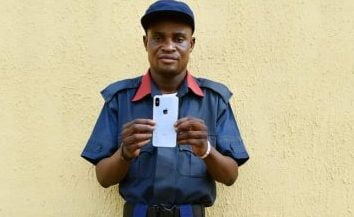 The suspects, Tajudeen Bankole and Fawoyi Rotimi, were arrested following a distress call received from one Ibikunle Idowu. 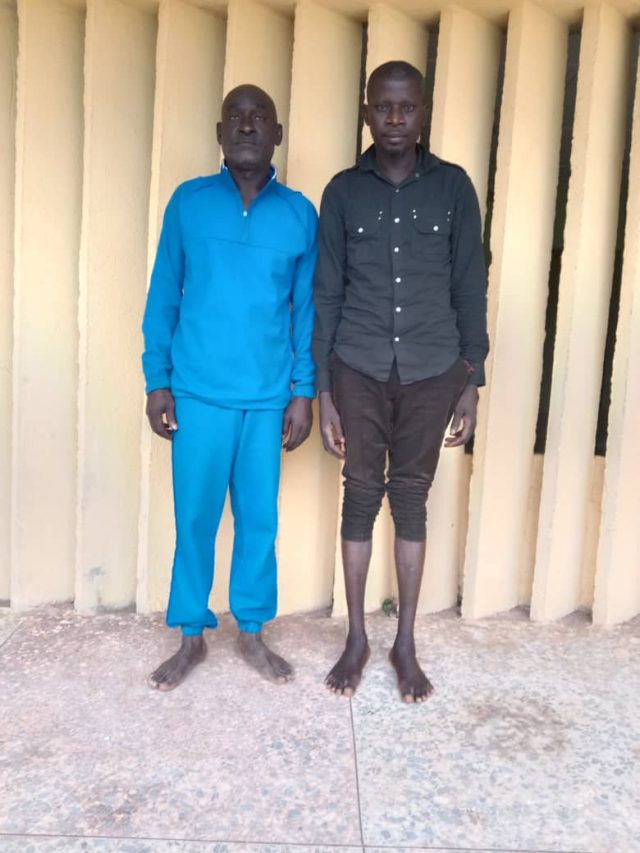 Idowu told police that the two men came to his hotel, presented themselves as police officers and demanded an unspecified amount of money from him.

He stated further that the two men threatened to bundle him into their vehicle if he refused to meet their demands.

After receiving the distress call, the Divisional Police Officer, Ibogun division, CSP Samuel Oladele, mobilized his men, moved to the scene and arrested the suspects.

“On interrogation, one of them confessed being a dismissed policeman, while the other one used to be an informant.

“They confessed further that they were passing through the area when they discovered that they did not have much fuel in their car and they decided to extort money from the owner of the hotel in order to get money to fuel the car,” the command’s spokesman, DSP Abimbola Oyeyemi, said in a statement.

Two forged police warrant cards were recovered from them.

In a related development, operatives of SWAT in Ogun State have apprehended one Oduola Abiola for pretending to be a Civil Defence officer.

The 31-year-old was arrested when a stolen phone was traced to him at Ibara area of  Abeokuta.

The Commissioner of Police, Edward Awolowo Ajogun, has ordered the transfer of the suspects to the State Criminal Investigation and Intelligence Department for further investigation.