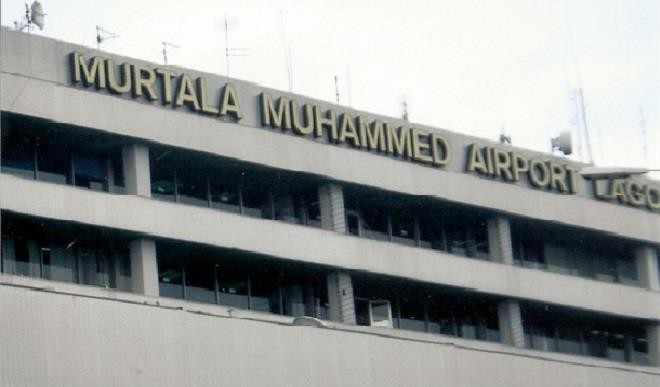 A multi-storey car park with a capacity for about 1,300 cars was on Wednesday inaugurated at the Murtala Muhammed International Airport, Lagos.
The six-storey facility, built through a Public Private Partnership by Seymour Aviation Limited in a concession agreement with Federal Airports Authority of Nigeria, was financed by Fidelity Bank Plc.
The Managing Director of FAAN, Saleh Dunoma, said at the occasion that the facility which would be for a 30-year tenor, would solve the problem of indiscriminate parking within and around the airport.
He said: “I wish to state that this facility is long overdue and equally timely as it will improve passenger facilitation and reduce the menace of indiscriminate parking within and around the airport.
“This project is one of the numerous partnerships FAAN has, and is still exploring to improve the infrastructure development at our airports.”
Dunoma, who was represented by Alhaji Salisu Daura, the Director of Engineering Services in the agency, said the authority had introduced some measures to ensure a seamless management of the car park by the concessionaire.
These include restriction at the departure frontage to a drop zone only, enforcement of a no-pick -up zone at the “D” and “E” arrival of the terminal building and designation of parking lots to all escort vehicles at the old temporary car park.
He added that a task force comprising of MMIA management staff, aviation security, Nigeria Air Force, Nigeria Police and tow vehicle operators, had been constituted to enforce the restrictions and tow any vehicle parked in front of the terminal building and in the airport vicinity.
Dunoma appealed to stakeholders, passengers and other airport users to cooperate with the airport management for an effective operation.
Also speaking, the Managing Director of Seymour Aviation Ltd, Francis Ikenga, described the car park as a milestone for the country as it met all international standards.
Ikenga said it was equipped with the state-of-the-art facilities including Closed Circuit Television cameras mounted on every floor and around the premises, adequate conveniences for both male and female users on every floor and elevators.
He said: “To ensure uninterrupted power supply, the facility is equipped with a standby generator that can provide power for 24 hours.
“Passengers will also enjoy protection from the effects of weather elements as they disembark from their vehicles within the facility and move into the terminal without using an umbrella.”
On his part, the Managing Director of Fidelity Bank, Nnamdi Okonkwo, said the facility would be of great benefit to passengers and airport users.