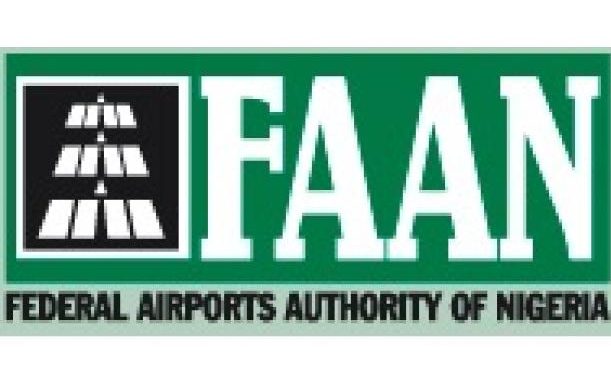 Some officials of the Nigeria Customs Service at the Hajj/Cargo Terminal of Murtala Muhammed International Airport, Lagos State Command have been accused of engaging in the breaking of airport security by forcefully opening the security gate at the cargo terminal.

The accusation levelled against the NCS was contained in a statement by the Federal Airports Authority of Nigeria on Monday.

In the statement by its spokesperson, Henrietta Yakubu, FAAN said the Customs personnel shoved aside aviation security personnel on duty at the gate before carrying out the breach.

Yakubu said that the incident happened under the watch of the Comptroller of the Command, Dan Galadima, who was in his car when the incident occurred.

She said: “At about 17:45hrs on Thursday, January 20, while the AVSEC officers on day duty at Gate 3 were profiling a NAHCO vehicle that wanted to access the Security Restricted Area (SRA) via gate 3.

“The Customs Area Comptroller for Hajj and Cargo Terminal suddenly emerged and pulled off behind the NAHCO vehicle that was being attended to and CSC Agunbiade, a customs officer on the Area Comptroller’s entourage, later shoved aside the AVSEC officer at the gate,

“Forcefully took over the gate and opened the gate for the Comptroller and his escorts to forcefully access the security restricted Area via the gate.

“While accessing the gate, the armed escorts to the Comptroller threatened to beat up the AVSEC officers at the gate if they dare resist their assault and breach of security.”

The airport authority however noted that personnel of the NCS, who bear arms, are in the habit of flagrant disobedience to security measures in the airport with threat to deal with AvSec personnel who are not armed.

“This blatant abuse of the privilege of bearing firearms by the NCS has become a recurrent threat to the Safety and Security of our Staff and our operations,” FAAN said.

The airport authority however called on stakeholders in the airport environment to obey aviation security regulations even as it resolves existing challenges.

“While we keep on working to resolve all our challenges decisively, we hereby urge all stakeholders to please respect our mandate by being of disciplined and professional conduct in the interest of national security and operational safety,” FAAN appealed.

The NCS authorities are yet to react to the allegation.