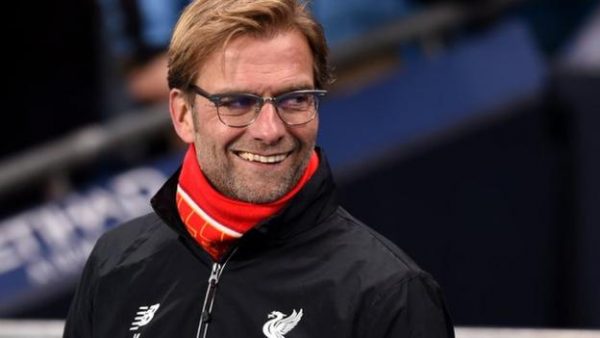 Liverpool will attempt to book their spot in the fifth round of the FA Cup when they welcome West Bromwich Albion to Anfield tonight.
The Reds have not won the FA Cup since 2006, but will fancy their chances of making a strong play for the crown this season.
Liverpool boss Jurgen Klopp will be expecting a response from his team following the disappointment of losing 1-0 at Swansea City in the Premier League on Monday night.
Liverpool beat their Merseyside rivals Everton 2-1 in the third round of the FA Cup earlier this month, and they will now face more Premier League opposition for the right to be present in the fifth round of the competition.
The English giants have won the FA Cup on seven occasions, but have not lifted the trophy since 2006, and the fans will be expecting a solid performance in this season’s tournament. A top-four finish, FA Cup and strong Champions League campaign will be on the agenda for Klopp and his management team.
Liverpool has only actually won two of their last seven home games in the FA Cup, however, and West Brom managed to hold the Reds to a goalless draw when they made the trip to Anfield in the latter stages of 2017.
Night matches at Anfield do tend to produce special atmospheres, however, and the Reds will be confident of overcoming the Baggies to reach round five.
On the other hand, West Brom appear to have turned a corner in recent weeks having lost just one of their last six matches in all competitions. Their only defeat post-Christmas was at West Ham United on January 2, and that was courtesy of a late, late winner from Andy Carroll.
Since then, the Baggies have beaten Exeter City in the third round of the FA Cup, in addition to collecting four points from two Premier League matches against Brighton & Hove Albion and Everton.