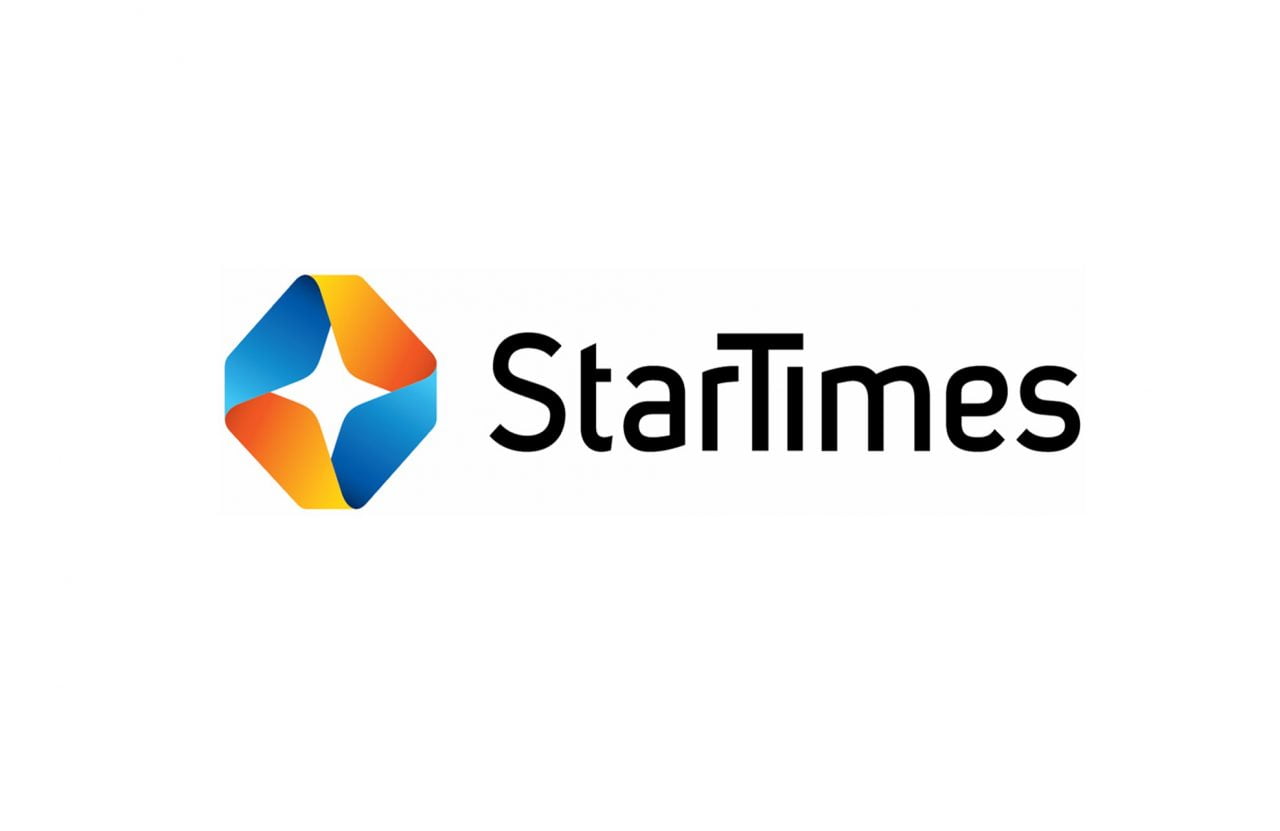 Football fans will be treated to live football actions across Europe this weekend.

Matches will be broadcast live and in HD on StarTimes Sports channels.

English football fans will be delighted to start the year with two rounds of The Emirates FA Cup.

Third and fourth rounds will be played from January 8 and 22 respectively.

As EPL clubs enter the competition, there will be tough clashes Friday night at 8:45pm between Aston Villa and Liverpool; and Wolves and Crystal Palace.

Cup holders Arsenal will face Newcastle on Saturday at 6:30pm, among other fixtures to be broadcast live on StarTimes.

January will be intense for Spanish clubs that in the meantime still have five La Liga matchdays to play until the end of the month.

Given they haven’t had a rest during Christmas, January will be a real test for La Liga players.

And it will be the opportunity to make the break for Lionel Messi to prove he is still La Liga’s number one.

With five match days from January 10 until the end of the month, expect a lot of goals and actions in the German league.

Bayern is leading the league, closely followed by Leipzig, Leverkusen and Dortmund.

Will the Champion’s League titleholder remain on top?

A lot can happen in January.

For the last two seasons RB Leipzig and Borussia Dortmund have been the best of the rest behind Bayern Munich in the Bundesliga.

And there is little to suggest that Dortmund and Leipzig will not be amongst the main challengers this time around again.

Saturday at 6:30pm, Dortmund travel to Leipzig in a match-day 15 game, both teams need to win to try to keep the pace with Bayern at the top of the table.

Bayern and Mönchengladbach were fierce rivals in the 70s, as they were the dominant clubs in Germany during that time, winning eight titles.