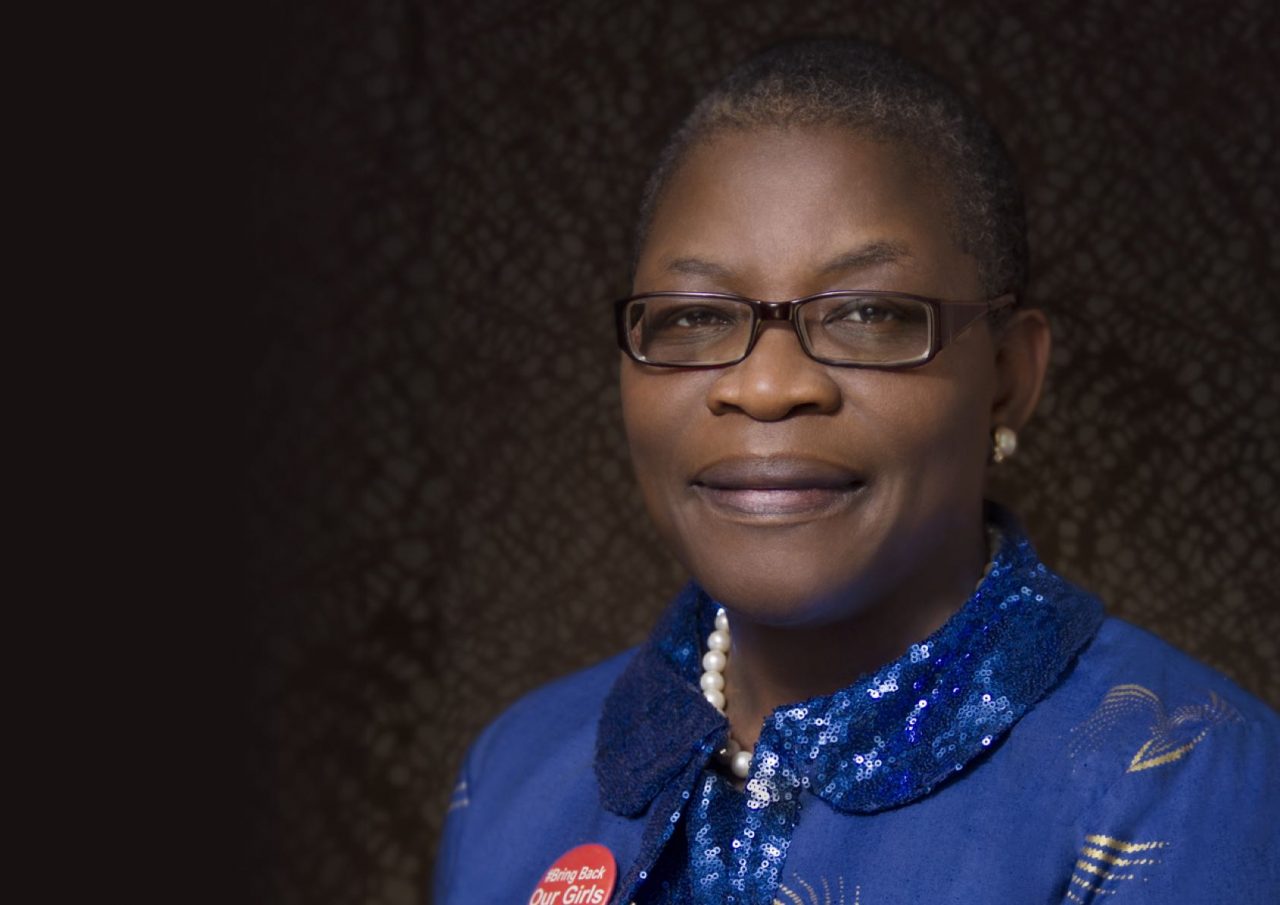 Dr. Obiageli Ezekwesili is now a member of the board of Women Political Leaders, where she will bring her experience in both the private and public sectors to bear.

The WPL board comprises high-level female leaders who draw on their deep experience to provide guidance for all the mission’s activities, said Ezekwesili’s Spokesperson and Publicist, Ozioma Ubabukoh.

Ubabukoh stated this in a statement he issued to the media on Monday.

The group had earlier issued a statement, saying: “She will undoubtedly complement the areas of expertise already represented by other esteemed members of the WPL board.”

The WPL President and Founder, Silvana Koch-Mehrin, also said: “Dr Obiageli Ezekwesili brings to the board a strong economic experience that is particularly important at this pivotal moment, as the world seeks new ways to build back better. I am certain she will join other members in reaffirming the need to invest in women and girls for the betterment of society.”

On her part, Ezekwesili said” “I am honoured to be invited to join the Board of WPL, an organisation which does super impactful work that advances the cause of women and leadership globally.”

As a 2018 nominee for the Nobel Peace Prize, her understanding of the issues faced by women and girls around the world will greatly enrich WPL’s essential drive to advance equality between women and men, the statement added.