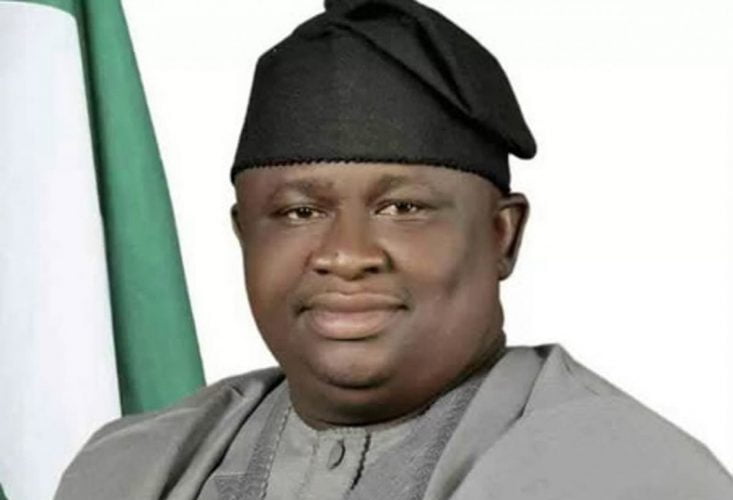 The Senate has exposed how government-owned enterprises failed to remit over N2 trillion operational surpluses into the Federal Government’s purse.

This is coming at a time when the country is having deficit budget of N5.2 trillion.

The Chairman, Senate Committee on Finance, Senator Olamilekan Adeola, made this known when the Minister of Finance, Budget and National Planning, Zainab Ahmed, appeared before the committee over the failure of some government-owned enterprises to remit their operational surpluses into the Federation Account.

Adeola said: “We discovered that 10 government-owned enterprises which we have identified in the beginning.

“They are subsequently increasing to about 50 to 60 GOE.

“We discovered that they are giving them a payment notice without necessarily following up this process.

“We have noticed that the so called 80 per cent of operational surplus we are reference to many of these agencies proved frivolous expenditure and they have taken advantage of the current system and refused to remit this amount as at when due.

“We try to audit the account of these agencies year in year out for the past five years and some of the revelations are scary.

“How do we explain that an agency of government that has provision in the budget for capital, overhead and personnel in their audited account, they have gross revenue of N500 million and they are asking for N200 million.”

Senator Adeola further revealed that the investigation has also led to the willing exit of some agencies, notably among them NAFDAC, NIGCOMSAT, NOTAP and NEREC from the budget of the government while relying on their generated revenue to fund aspects of their operations, adding that this will reduce their dependence on the federation budget and assist in reducing budget deficits.

In her response, the Minister commended the committee for the ongoing probe of revenue remittances as she acknowledged that in recent times, there has been noticeable increase in revenue from agencies directed to pay in revenue to the CRF as required by the law, adding that the executive arms of government are also scrutinising the application of the template of calculating and deducting operating surpluses by agencies of government to ensure that the right amounts are paid to the government.

Ben Akabueze, the DG, Budget Office, clarified that the issue of operating surpluses does not apply to any government agency that is fully funded by the government as all revenue generated by such agencies must be paid in full into the CRF, adding that it is illegal to spend a dime of such money without appropriation by the National Assembly.