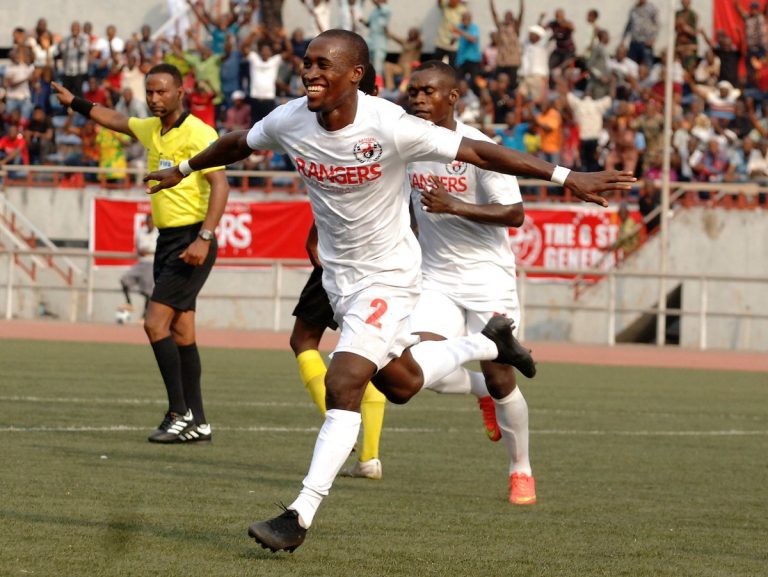 Former Rivers United striker will remain with the club till 2023.

“It is a step forward in my career, at the same time as it is a challenge. I’m very happy to have the chance to play here,” he enthused.

Aguda joined the Swedish club after a stint at Saudi’s second tier side Al-Washm.

The striker was the top scorer of the 2018-19 CAF Confederation Cup with six goals.