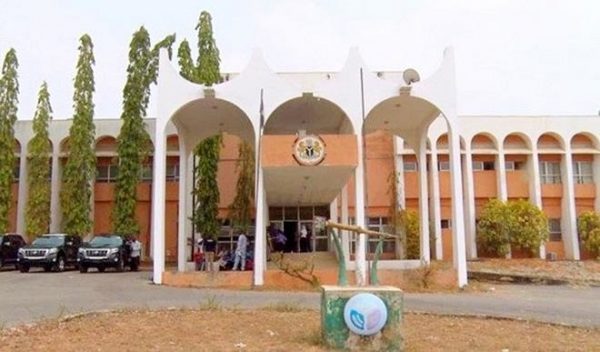 Former Deputy Governor of Plateau State, Dame Pauline Tallen, has complained about the low voter turn out in Shendam Local Government Area for the Governorship and House of Assembly polls.

Tallen disclosed this when a team of journalists visited her in her residence in Shendam to get her observation on the level of the ongoing election process and her expectations.

Tallen said when she noticed that the turnout was not encouraging, she had to go round the town to meet with village heads, traditional rulers and youth leaders to mobilize for the people to come out and perform their civic duties.

According to her: “When I returned from the church, I went to my polling unit before 8am, but they told me they were not ready because card readers begin to work at 8.

“And I decided to drive round to see other places and I noticed the turn out was not impressive.

“I sought to know what was the problem.

“They said youths went to farm and the women were busy fetching water because for many days they have not had tap water running in the town.

“I had to go round to visit stakeholders, ward leaders up to Yelwa to mobilize them to come out and vote.

“As I speak to you now, the turnout has improved and we are happy for that.

“The conduct is peaceful and our expectations are that All Progressives Congress will win because Nigerians have faith in APC and Buhari administration and Plateau is APC.”

Tallen, however, appealed to losers to be magnanimous in accepting defeat, while the winner should embrace the co-contenders in the race.

Meanwhile, a group of youths in Shendam Local Government headquarters who identified  themselves as Lalong Boys under the leadership of Big Shoes expressed happiness over the peaceful way the exercise was going on and prayed that the state records a violence free election.