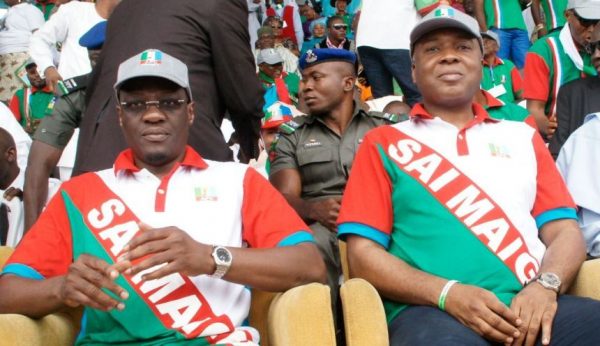 In a Facebook message, Alhaji Ahmed felicitated with the monarch for “a momentous reign” on the throne of his ancestors.

He said during the 39 years of the monarch, “Erin-Ile community positively evolved”.

Ahmed applauded the Elerin for his steadfast commitment not only to Erin Ile’s advancement, but also for his principled and consistent contributions to Kwara State’s peace and development.

“During my time in office, you were a reliable partner in my quest to build economic ties among communities as platforms for sustained mutual growth and peace,” he said.

Ahmed wished the Elerin a memorable celebration, while praying for Oba Olusokun II’s good health and long life as well as Erin-Ile’s continued progress during his time on the throne.