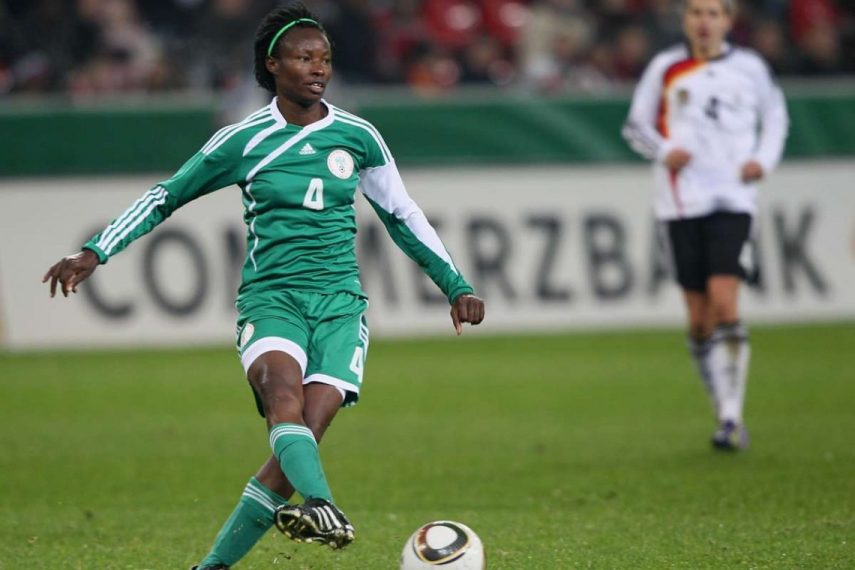 According to reports, Nwufor passed away at a private hospital in Awka, the Anambra State capital.

The lecturer reportedly suffered from a brief illness before his death.

His death comes just five years after he tied the knot with Nkwocha in a wedding ceremony at Owerri, the Imo State capital.

The deceased family is currently holding a meeting over burial arrangements.

Nkwocha is a trailblazer in for female footballers in Nigeria.

The 45-year-old won 99 caps for the Super Falcons and played at four World Cups.

She is the first female footballer to win four African Women’s Player of the Year on four occasions.