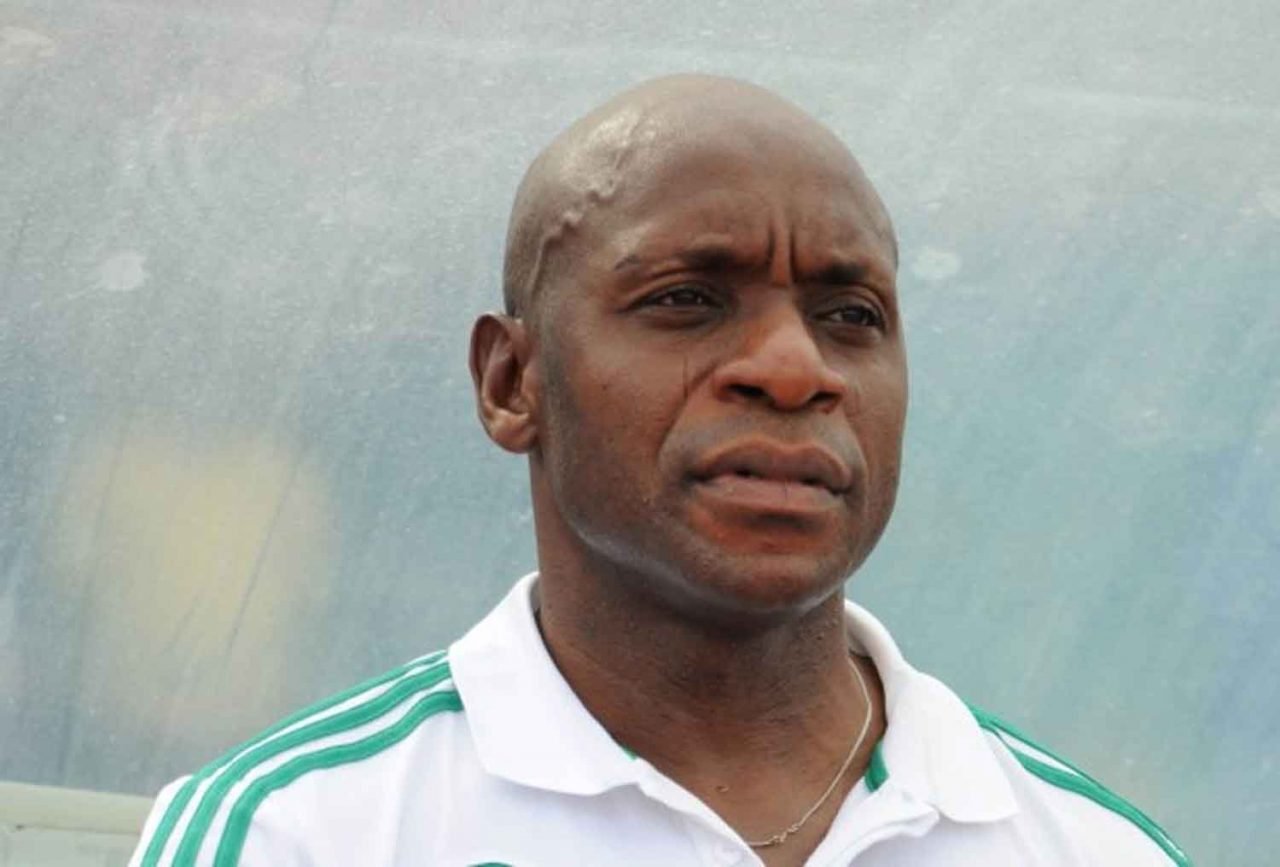 The ex-footballer was conferred with title of Olunla of Wasimi.

His Royal Majesty, the Oniwasimi of Wasimi, Oba Emmanuel Babatunde Oshuntogun presented the title as a surprise special 1st of May gift to the national team hero.

Shorunmu was accompanied to the palace by the Chairman of the SOCA PTA, Chief Dele Avri, the Head of Sports, Prof. Lee Evans, the Administrator of the school, Mr. Denis Owumi, the Bursar, Mr. Michael Olaniran, amongst others.

Shorunmu starred for the national team at the 2002 FIFA World Cup.

He was brought into the Nigerian national team by coach Clemens Westerhof in 1992.