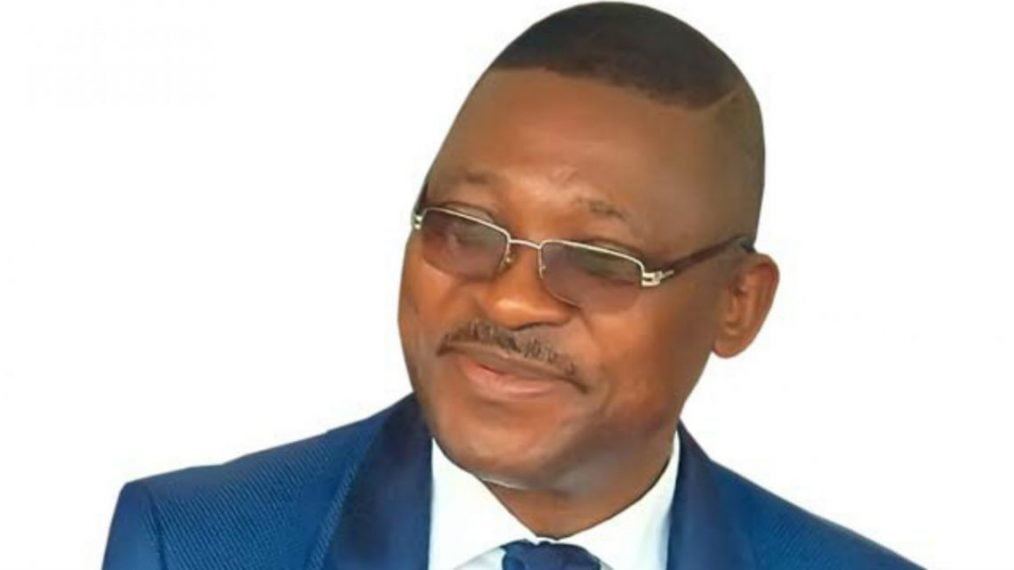 A former Chief of the Air Staff, Air Marshal Nsikak Eduok, is dead.

The former helmsman of the Nigerian Air Force, according to available information, died on Wednesday.

Eduok was reportedly sick for months before he passed on at the Multi-Specialty Hospital in Uyo, Akwa Ibom State, where he hailed from.

He was the only Service Chief ever produced by Akwa Ibom State.

His death is coming not too long after that of the first indigenous Military Governor of Akwa Ibom State,  Air Commodore Idongesit Nkanga, who passed on last week.

Nkanga died from complications associated with the Coronavirus Disease.