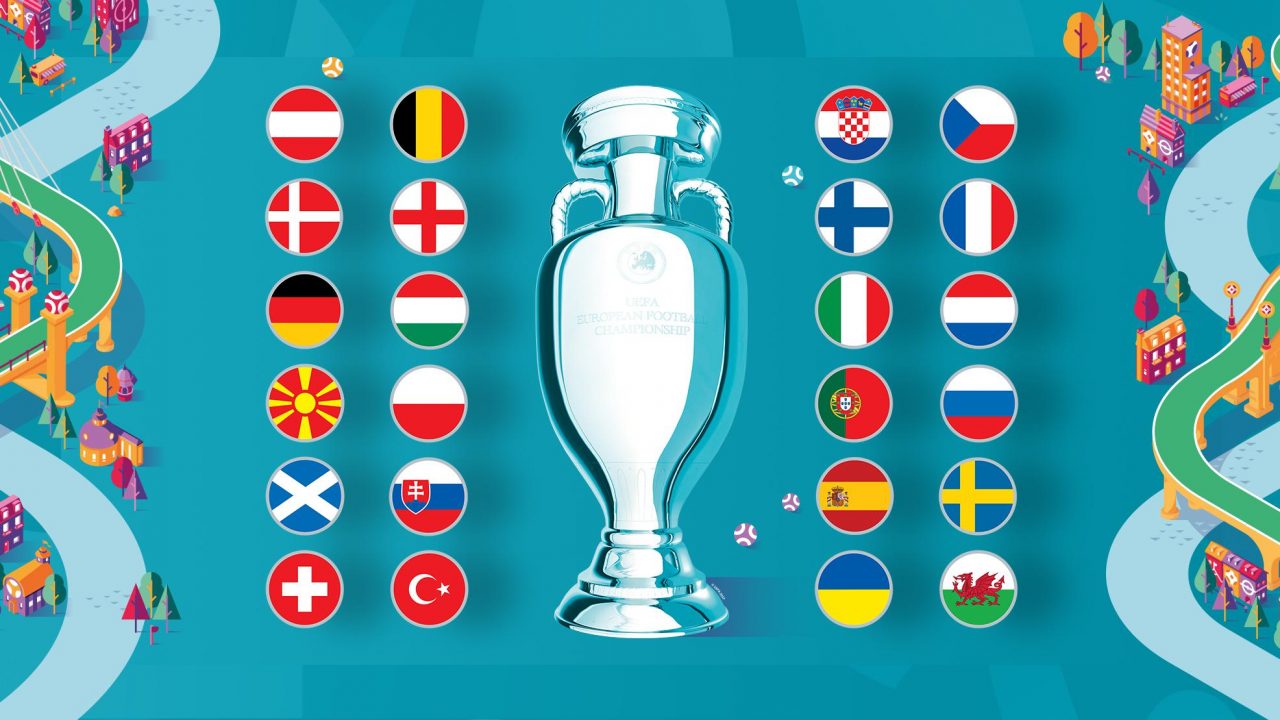 Favourites France crashed out of Euro 2020 in the Round of 16 during a penalty shootout with Switzerland after the 3-3 draw.

Switzerland, who lost 3-0 to Italy in the group stage, go through to face Spain in the quarter-final.

The winners of that fixture then take on either Italy or Belgium in the semi-final.

Switzerland fought back from 3-1 down to snatch a 3-3 draw in Bucharest during another absolutely thrilling encounter, including a spectacular Paul Pogba strike from distance.

The Swiss had in fact been given the chance to go 2-0 up only for Torino’s Ricardo Rodriguez to see his penalty saved by Hugo Lloris.

That would be the only save made by Lloris because in the penalty shootout, Switzerland converted all their spot-kicks and France saw the final decisive effort from Kylian Mbappé saved by Yann Sommer.