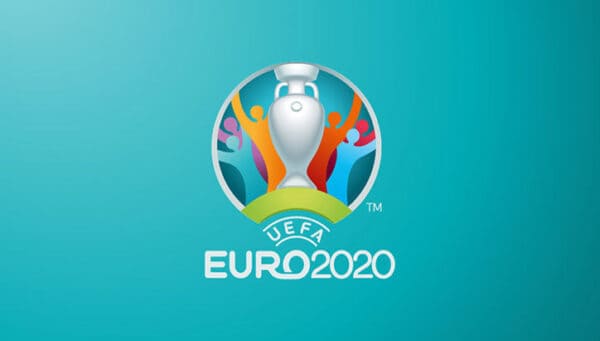 Switzerland took 37 minutes to break down a stubborn Gibraltar side before easing to a 4-0 win while Denmark were frustrated by Georgia in a 0-0 draw in Group D of the Euro 2020 qualifiers on Sunday.
Ireland stayed top of the five-team group with 11 points from five games, two ahead of Denmark, while Switzerland are one point behind in third and with a game in hand.
Georgia have four points while Gibraltar have none and have yet to score a goal.
Edimilson Fernandes was close twice early on for Switzerland and Loris Benito rattled the woodwork before Gibraltar were forced to change goalkeepers in the 23rd minute as Dayle Coleing went off injured to be replaced by Kyle Goldwin.
The Gibraltar defence still held firm until Denis Zakaria nodded in from a corner in the 37th minute.
Admir Mehmedi added the second with another header, from a Fabian Schaer cross, in the 43rd minute and Ricardo Rodriguez fired home the third in first-half stoppage time after the ball pinged around the Gibraltar area.
Granit Xhaka had several attempts to get on the scoresheet after the break, with one effort well saved by Goldwin.
The Swiss had to be content with one more goal three minutes from the end when Mehmedi’s shot hit a defender and rebounded to Mario Gavranovic who dispatched the ball into the net.
Denmark were frustrated by Georgia goalkeeper Giorgi Loria and the woodwork in Tbilisi.
Loria twice denied Martin Braithwaite with fingertip saves as Denmark dominated the first half.
Valeri Qazaishvili had Georgia’s best effort with a long-range shot which flew narrowly wide of Kasper Schmeichel’s right-hand post in the 76th minute.
Denmark substitute Christian Gytkjaer cracked a shot against the crossbar with Loria beaten in the 82nd minute but, despite 59 per cent of possession, they created few openings and had to settle for a point.
Reuters/NAN.