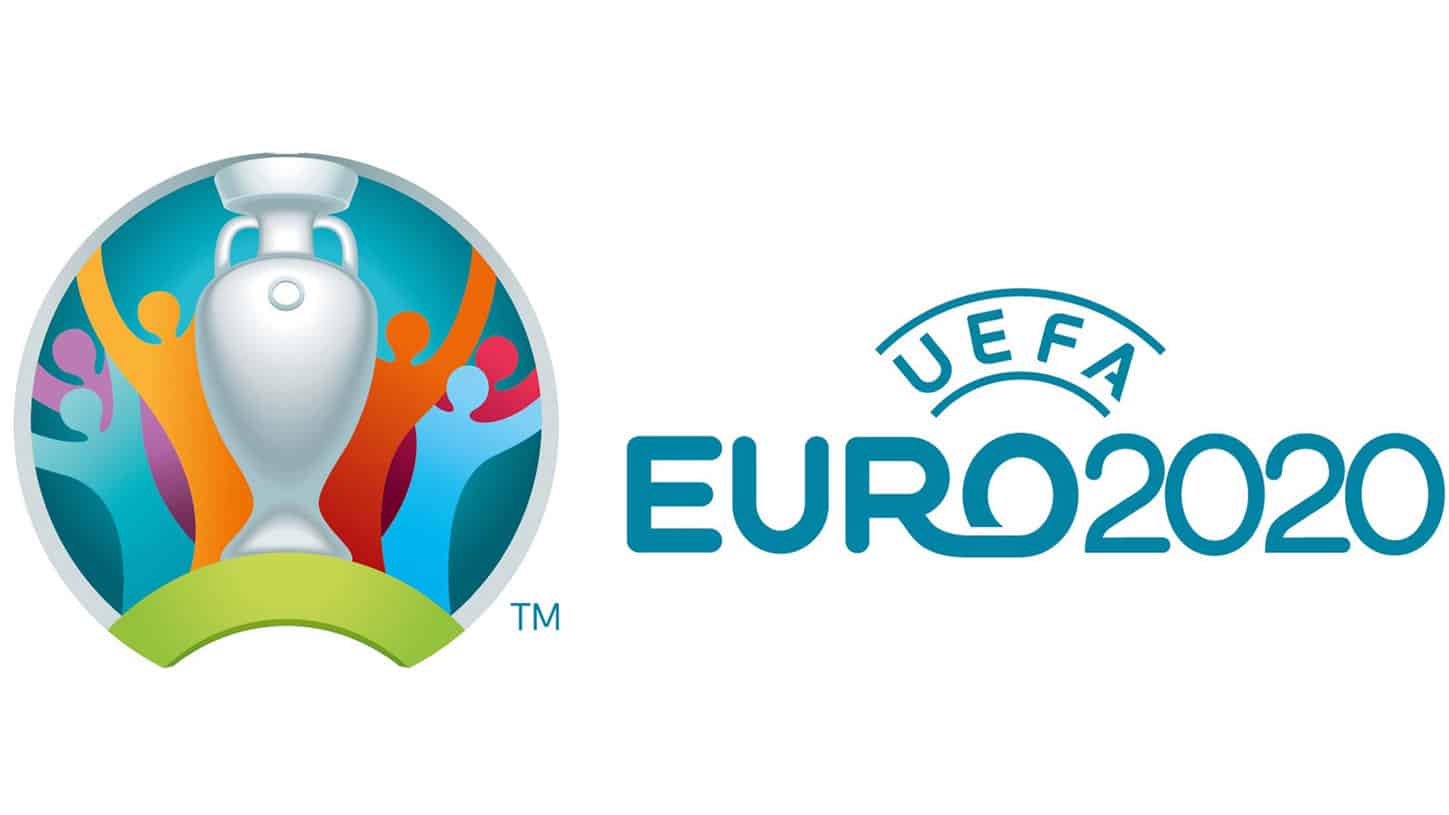 Netherlands scored four times in 32 second half minutes to stage a 4-2 comeback win against hosts Germany in their Euro 2020 Group C qualifier on Friday.
The Germans went ahead with Serge Gnabry, netting his fourth goal in four qualifiers in the ninth minute.
The Dutch came back stronger after the break, scoring twice in seven minutes with Frenkie De Jong in the 59th and a Jonathan Tah own goal.
Germany levelled with a harshly-awarded 73rd minute Toni Kroos penalty but the visitors got revenge for their 2-3 loss in Amsterdam in March.
They struck through Donyell Malen in the 79th after a quick combination left the German defence frozen.
Georginio Wijnaldum completed the win in stoppage time.
The result leaves Germany on nine points from four games, three behind leaders Northern Ireland, who they face on Monday in Belfast.
The Dutch move up to six points from three games.
Belarus earned a stoppage-time 2-1 win at Estonia to claim their first points in the other game in the group on Friday.
Reuters/NAN.