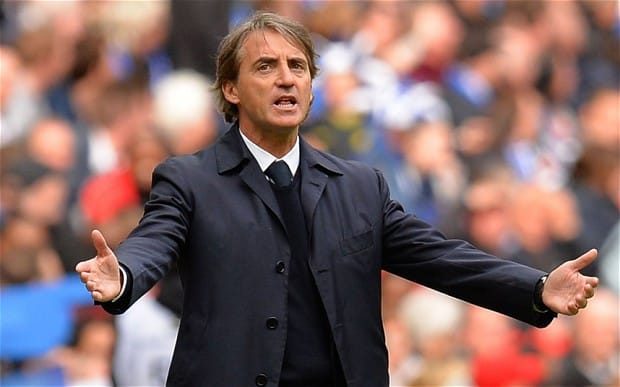 Italy maintained their perfect record in Group J and clocked up their ninth international win in a row with a 5-0 thumping of Liechtenstein on Tuesday.
Nothing but a perfect record was at stake for the Italians on Tuesday as they had already qualified for Euro 2020.
Federico Bernardeschi set Italy on the way in the second minute before Andrea Belotti added a brace.
Alessio Romagnoli and Stephan El Shaarawy added further goals in the final 20 minutes as Roberto Mancini’s team made it eight wins out of eight in the group.
Elsewhere in the group, Teemu Pukki scored twice as Finland beat Armenia 3-0 to strengthen their grip on second place and move closer to a first-ever appearance at either the Euro or World Cup finals.
Fredrik Jensen opened the scoring in the 31st minute.
Finland, who have 15 points from eight games, moved five clear of both Armenia and Bosnia & Herzegovina, who lost 2-1 in Greece, with two games each to play.
Reuters/NAN.