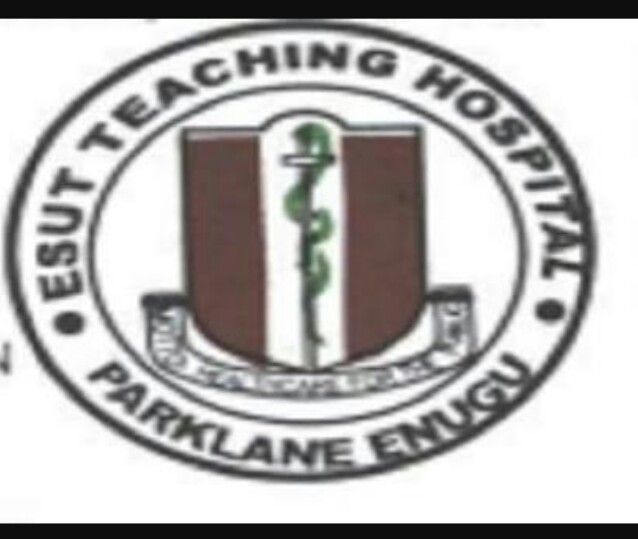 A correspondent of the News Agency of Nigeria who visited the hospital on Monday, observed that patients were complaining and waiting for doctors endlessly even after paying for consultation fee.

NAN also observed that relatively healthy patients were being discharged in their numbers.

There were few consultants and house officers seen attending to the large number of patients on admission.

Dr Emmanuel Edoga, the President of the ARD ESUT-TH, Parklane chapter, said that the association in the state-owned teaching hospital had fully mobilised and joined the ongoing strike.

Edoga said members ensured that they stabilised patients in their care and discharged most of them fit to go home early on Monday.

According to him, the doctors will review the situation after 72 hours, hoping that the authorities will do the needful.

He said “we have stopped work as directed and what we did early this morning is to stabilise patients under our care and discharged some of them fit to be out-patients.

“However, we still have our senior doctors, the consultants, as well as house officers attending to patients and holding sway until we resolve the current impasse with the federal and state governments.”

Going into the wards of the hospital, Juliet Onyia, who came with her baby to the Children’s Ward, said she had waited for over four hours after paying consultancy fee to see a doctor but without result.

She said “they collected consultancy fee of N500 from me, knowing that they are not working.

“Nobody deemed it fit to inform me earlier about the development for me to take my child to another hospital. This situation is unfortunate,’’ Onyia said.

In the Surgical Ward, Emma Onuh, a patient, said he waited for five hours to get his regular appointment with a doctor in the ward.

“I was not told that doctors are on strike. I came all the way from my village in Eke community in Udi Local Government Area.”

The National Association of Resident Doctors (NARD) had called on its members to proceed on an indefinite nationwide strike, beginning from Monday, Aug. 2.

The President of the association, Dr Okhuaihesuyi Uyilawa, said this on Saturday while briefing newsmen on the resolutions reached at its just-concluded 2021 National Executive Council (NEC) meeting held in Umuahia.

Uyilawa said the strike became unavoidable after the expiration of 113 days ultimatum earlier issued to state and federal governments to address the issues of welfare, training and service delivery by resident doctors.