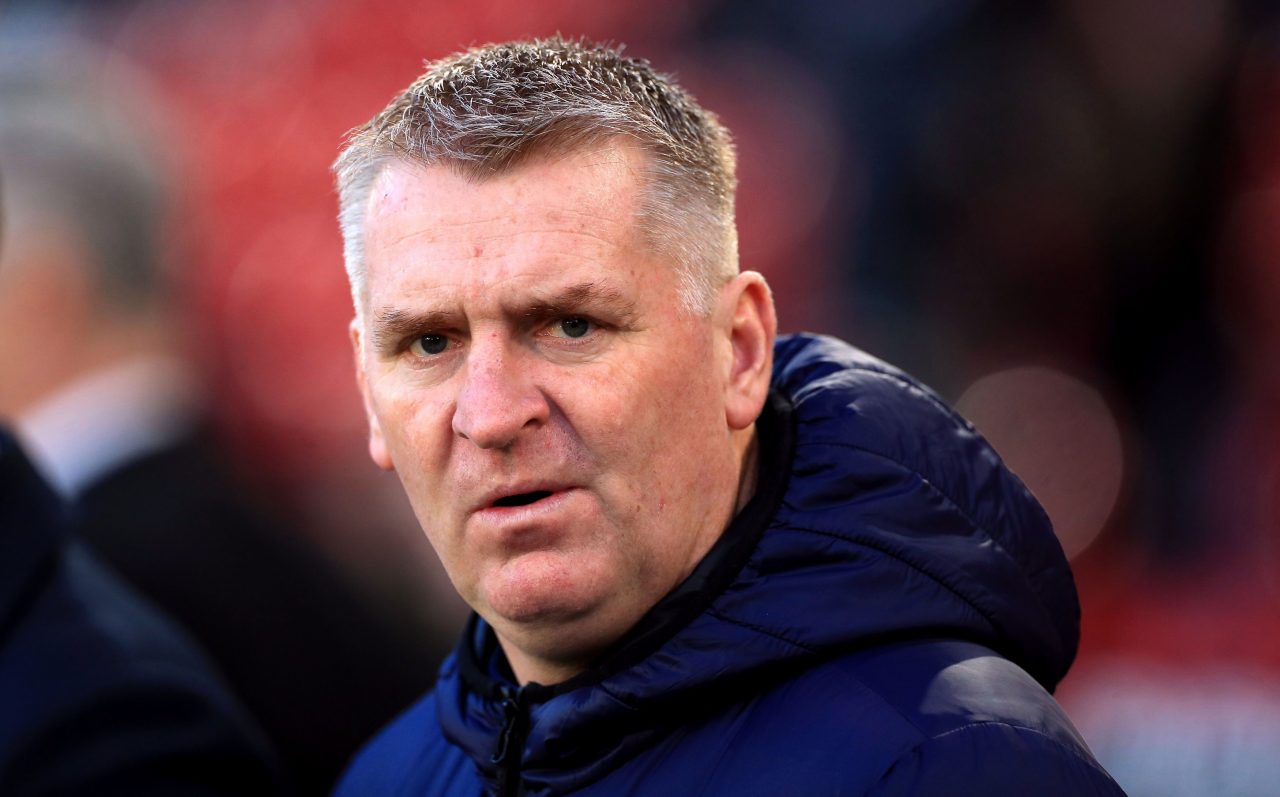 Aston Villa square off against Crystal Palace this afternoon looking for the victory which would keep them in the hunt for ninth place in the Premier League standings.

Having suffered four defeats in five matches, Palace are in need of a win to boost their chances of finishing no lower than 13th position.

Throughout this season, Villa have appeared to be on an upward curve, a fast start to the season ensuring that they have never been regarded as candidates for relegation.

However, there is a feeling of what could have been for Dean Smith’s side with just two victories having been recorded from 11 fixtures.

When you combine that with Villa not recording back-to-back wins since December, there is a feeling of frustration with the club sitting just 11 points adrift of fifth-placed Liverpool.

Although European football is now realistically out of the question, Smith will be desperate to end the season on a positive note against Palace, Tottenham Hotspur and Chelsea.

While Smith will be delighted with the return to fitness of Jack Grealish, he will not take too many risks on his key man at a time when he undoubtedly requires other players to take on more responsibility in the final third.

As far as Palace are concerned, Roy Hodgson has the job of keeping an unsettled squad motivated now that survival in the Premier League has been achieved.

With the amount of players out of contract stretching into double figures, it is unrealistic to expect the same level of performance from those who could become free agents.

Nevertheless, they also have a duty to give their best for a manager who finds himself in the same position ahead of a closing triple-header against Villa, Arsenal and Liverpool.

The Eagles ended last season with multiple defeats in succession, and history will repeat itself if Palace do not bounce back from Tuesday’s 3-1 defeat at Southampton.

The London outfit have a similar recent record to their opponents, picking up just three wins from 13 games played since February 8.