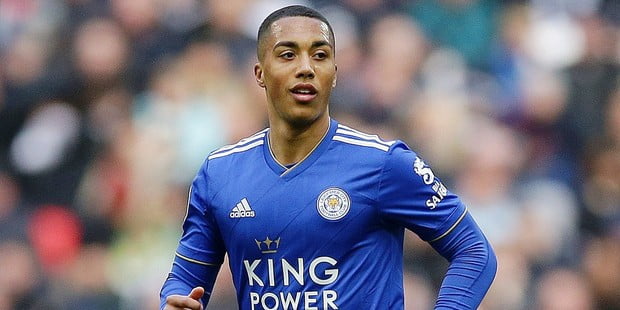 Youri Tielemans showed why Leicester is desperate for him to sign a new contract and James Maddison scored his first goal of the season in a 2-1 victory over Brentford in the Premier League on Sunday.

Leicester took the lead with its first sight of goal in the 13th minute, with a headed clearance falling to Tielemans who lashed it home from 25 yards (meters).

Tielemans’ current contract expires in 2023 so the Foxes fear they will have to sell their prized asset next summer or risk losing him for nothing a year later.

Mathias Jorgensen drew Brentford level on the hour but Tielemans then helped tee up Maddison’s first goal since February.

Tielemans’ throughball in the 73rd minute allowed substitute Patson Daka, on for Jamie Vardy, to race clear and square the ball for Maddison to tap into an empty net.

Leicester is in ninth place with 14 points from nine games, two more points than Brentford in its first Premier League campaign.