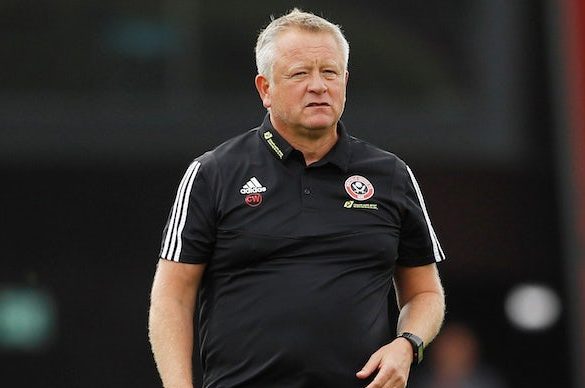 The Hammers make the long trip to Yorkshire on the back of a last-gasp victory over Fulham before the international break, a result which moved the Hammers up to 12th position in the standings.

With five of Sheffield United’s seven defeats in the Premier League this season coming by a one-goal margin, it would be harsh to overly criticise the performances of Chris Wilder’s side.

Nevertheless, prevailing in such matches is what ensured that they remained in the top 10 throughout the last campaign, and Wilder will be desperate for his players to rediscover their cutting edge.

Even in the 4-1 reverse at Chelsea, there were positives to take, but their lack of threat in the final third is heaping extra pressure on a backline which is missing Jack O’Connell.

In theory, the big-money signing of Rhian Brewster from Liverpool looked to be the perfect addition, both in terms of the short and long-term development of a club eager to establish themselves in the top flight.

However, the England Under-21 international is yet to adapt to Premier League football, leaving Wilder to contemplate taking the forward out of the firing line.

In sharp contrast, West Ham are showing the kind of resoluteness which was not present in their squad for much of 2019-20, resulting in opinions of David Moyes only changing for the better.

The Scot has pushed hard for a long-term deal at the London Stadium, and it will only be a matter of time before the club’s owners relent to his demands if West Ham continue on their upward trajectory.

The East Londoners left it late to see off Fulham before the international break, but the win was enough to take the team to within two points of seventh position.

With many of the division’s biggest clubs out of the way for the first half of the season, there is now a window of opportunity for West Ham to challenge for the top six, something which seemed implausible when they lost to Newcastle United on the opening weekend.