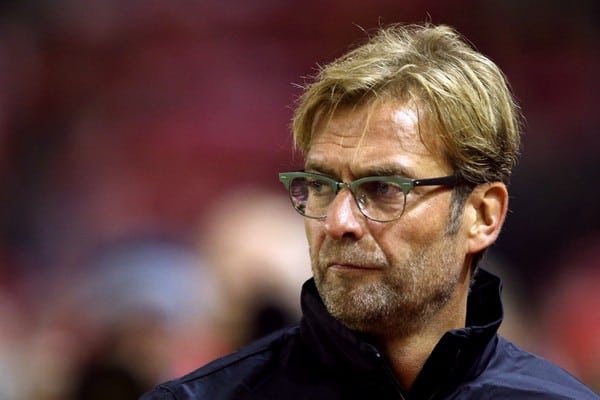 Slumping champion Liverpool fell to a third straight loss in the Premier League after a dramatic late collapse against Leicester, conceding three goals in seven minutes in a 3-1 defeat at King Power Stadium on Saturday.

Leading 1-0 through Mohamed Salah’s league-high 17th goal of the season, Liverpool was pegged back in the 78th when James Maddison’s low free kick crept in and then went behind after another blunder by goalkeeper Alisson Becker.

A week after gifting Manchester City crucial goals in a 4-1 loss, the Brazil international collided with debutant centre back Ozan Kabak as they attempted to cut out a long pass and the ball fell kindly for Jamie Vardy to run through and tap into an empty net.

Harvey Barnes capped Leicester’s stunning fightback, running through unchallenged — after Liverpool conceded possession pushing for the equaliser — and slotting his finish past Alisson in the 85th.

Fourth-place Liverpool dropped six points behind Leicester, which climbed above Manchester United into second place, in the race for Champions League qualification.

The champions are in danger of losing their place in the top four, with Chelsea and West Ham only one point further back.

Any hopes of retaining the title seemingly are over now because Liverpool is 10 points behind first-place Manchester City having played two more games.

“Tough times,” Liverpool manager Jürgen Klopp said. “You saw we tried everything. It’s not that we didn’t try.”

Apart from his error, Alisson had a solid game, twice denying Vardy in the first half and then pushing a shot from the striker onto the post amid that wild period when Leicester fought back.

But the focus will be on that mix-up with Kabak, a deadline-day signing from German struggler Schalke who was back-tracking and clearly didn’t spot Alisson advancing out of his area.

Leicester won despite a short turnaround from its victory over Brighton in the FA Cup on Wednesday. Liverpool, on the other hand, had a free midweek because of its previous FA Cup elimination and has to recover from this latest setback by the time it plays Leipzig in the Champions League on Tuesday.

In an alarming dip in form, Liverpool has won just two of its last 10 league games, though Klopp was happy with the performance against Leicester.

“We played top football in the end against a really strong side like Leicester,” Klopp said. “They were lucky, they know it in the end.”