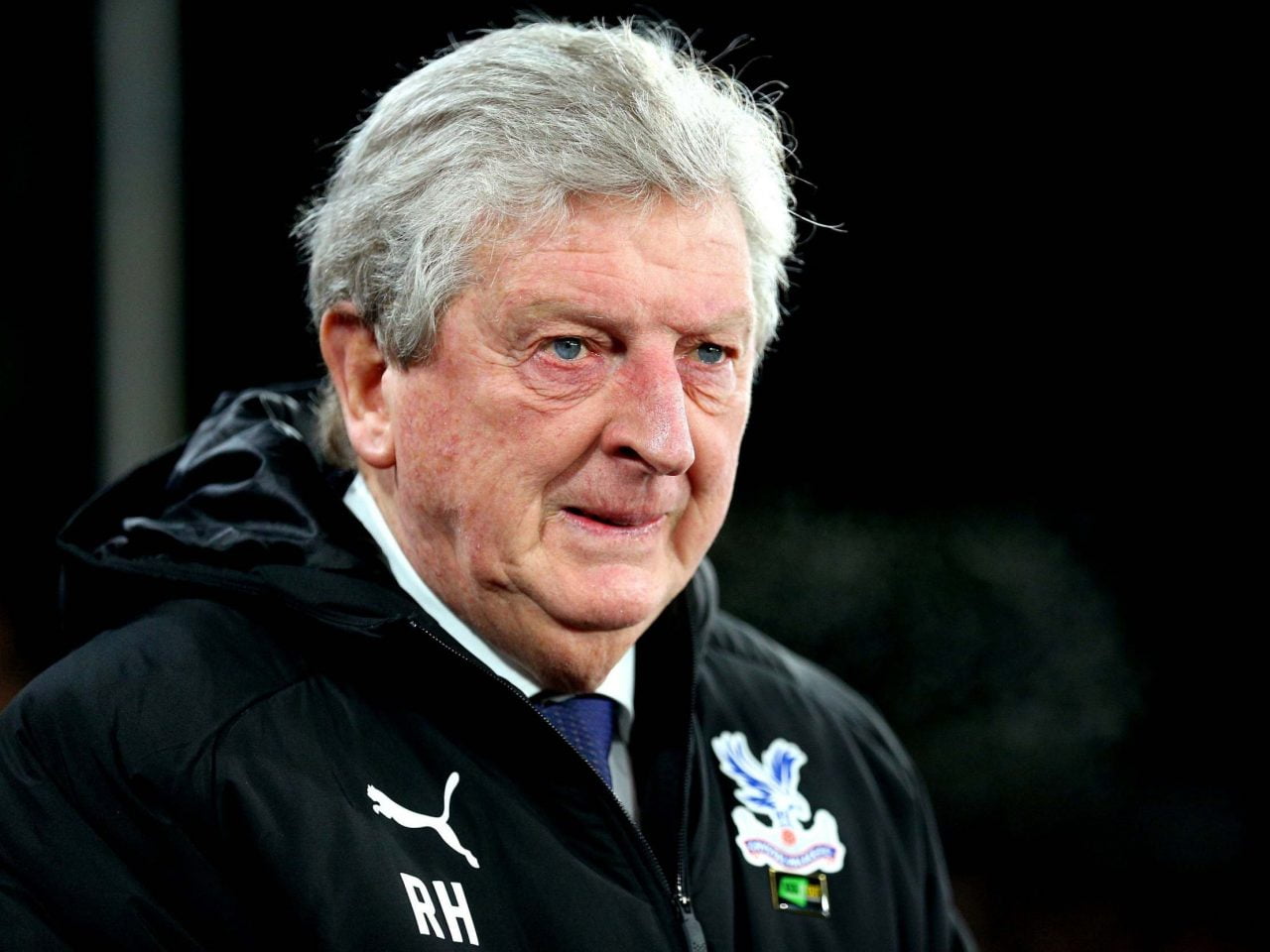 Already-relegated Sheffield United welcome Roy Hodgson’s Crystal Palace to Bramall Lane today, as they look to bounce back from a heavy 4-0 defeat last time out and build some momentum going into the Championship next season.

The Blades have remained at the foot of the Premier League table for the majority of the campaign, and they will hope to limit the damage with a second victory from their last three games in the top flight.

While the Blades were condemned to relegation following a 1-0 defeat to Wolverhampton Wanderers earlier in April, they looked renewed without pressure in their following game at home to Brighton & Hove Albion.

David McGoldrick netted the only goal of the game in the 19th minute, and the South Yorkshire outfit held on to seal their first victory under the temporary charge of Paul Heckingbottom.

However, they came crashing back down to reality last time out, as a Gareth Bale hat-trick and a Son Heung-Min goal sealed a dominant 4-0 win for Tottenham Hotspur when the Blades made the trip to London.

Heckingbottom stepped up to take charge of the Sheffield United first team in March following the departure of promotion-winning manager Chris Wilder, with the side sat at the foot of the table, and he has failed to change their fortunes with just three points from his seven games in the hot seat.

He definitely has an unenviable task though, as the Blades have now lost 27 of their 34 top-flight games, while they possess the worst attacking record in the league with just 18 goals.

With Heckingbottom now on the four-name shortlist for Sheffield United’s next permanent manager, he will be desperate to finish the season in a stronger way to boost his chances of securing the job going into the Championship.

The Blades take on a Crystal Palace side who will be looking to break a three-game Premier League losing run.

They have not been blessed with a generous run of fixtures in the last few weeks though, with the other two defeats coming to a rejuvenated Chelsea side and third-placed Leicester City.

Despite their recent run, the South London outfit have again managed to stay well clear of the relegation zone this season, currently sitting in 13th spot with just two points required to confirm their survival for the seventh consecutive campaign.

Hodgson will be hopeful of his side ending their poor run on Saturday, as they travel to Bramall Lane with the aim of doing the double over the league’s basement side, after an early Jeffrey Schlupp finish and an eye-catching Ebere Eze solo goal sealed a 2-0 win at Selhurst Park in January.